Rawa is the story of the Orang Seletar (an indigenous people of Singapore who lived in boats) that spans three generations from 1950s to 1980s. It is a story of how the Orang Seletar became refugees from their own land in the relentless pursuit of modernisation in Singapore in the sixties, and of how they were assimilated into the Malay community. It is also the story of the socio-political changes in the Singaporean Malay world during that period. 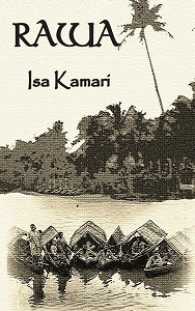 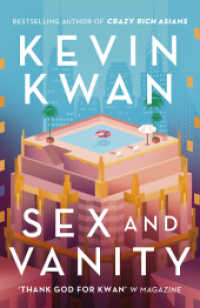 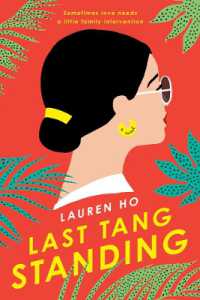