Lee Kuan Yew: A Pictorial Memoir features private and public pictures of Mr Lee, and is an abridged version of Lee Kuan Yew: A Life In Pictures, which was published two years ago. The 192-page book also includes some new photos. They were chosen by The Straits Times' picture editor Stephanie Yeow for their strength and quality.

The book's cover features a portrait of Mr Lee, overlaid with close to 1,200 smaller photographs of him, put together by Straits Times Press creative director Lock Hong Liang. 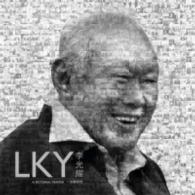 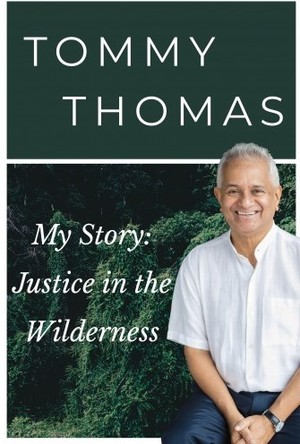 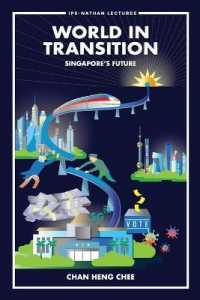 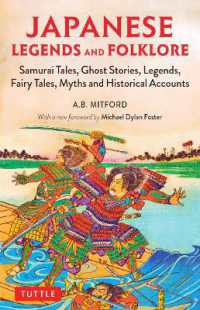 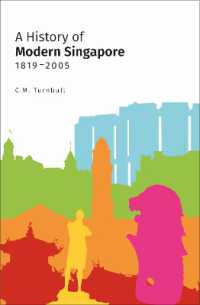