Crime Scene Asia: when forensic evidence becomes the silent witness is a casebook of fascinating true stories from Singapore, Malaysia, HK, The Philippines and Indonesia.

Its opening case begins when the body of a woman is found in a Singapore nature park. Nobody has reported her missing. Nobody knows who she is. The only clue to her identity is a set of tiny numbers etched into a series of implants in her teeth. Police door-knock the dentists of Singapore until they find the one who treated her. Then, following a trail of numbers called from her phone, they unmask her killer. In another case, set 300 kms away, in Kuala Lumpur, a married man is arrested for the murder of his mistress. Police are adamant that he is her killer. But the man’s lawyer can point to forensic evidence that tells a different story altogether. Meanwhile one of the book’s Hong Kong cases tells the story of a humble truck driver facing jail for his apparent involvement in a bombing plot allegedly masterminded by two of the former British colony’s most notorious gangsters. Then the evidence of a forensic scientist sets him free. 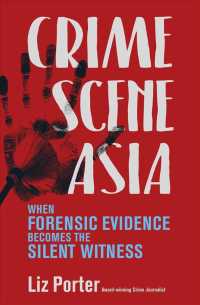 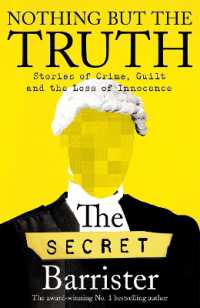 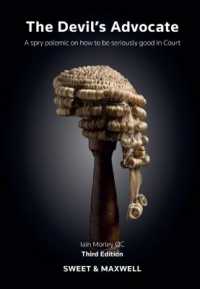 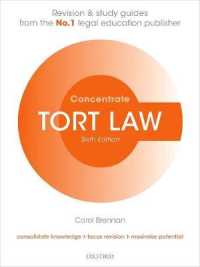 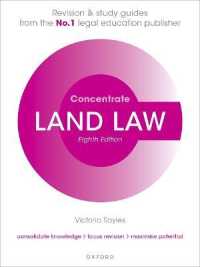 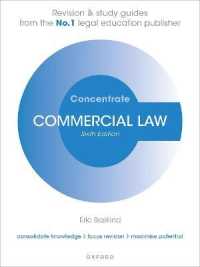