Cheong Yip Seng's memoir is much more than just a "deep-background -off-the-record" of Lee Kuan Yew's years as Singapore's no. 1 newsmaker. It is a chronological and sensitive explationation of how the Republic's newspaper of record was shaped by Mr Lee - and, more important, why he took it upon himself to do so. This memoir could not come at a more appropriate time, when Singapore's third generation leaders find themselves in headwinds of public opinion the first Prime Minister dealt with with a firm hand.

Whether times have changed and Singapore's current leadership can no longer deal with The Straits Times the way Mr Lee dealt with Cheong Yip Seng and his predecessors is a question this book throws up. The answer is a subject worthy of debate among the myriad self-appointed and untrained citizen journalists, who really should read this book for their own much-needed enlightenment.

It is also for anyone interested in the future of Singapore, for its accounts of what constituted "out of bounds" up until 2006 show how such areas could possibly be navigated now. As Cheong's memoir of The Straits Times for more than four decades reveals, the rationale for the Singapore media model may be hard to accept for many liberals. But this model has been sufficiently successful to keep Singapore's newspaper of record one of the most successful in the world. 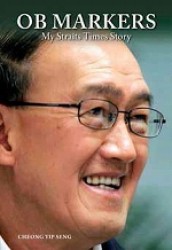 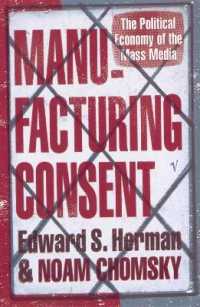 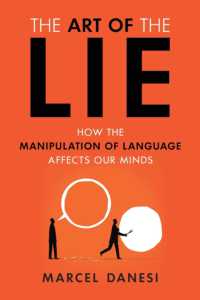 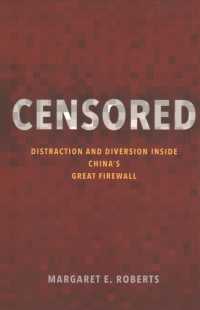