Colonel William Farquhar (1774-1839) was a British Colonial Officer who became Commandant of Malacca in 1803, a post through which he was able o indulge his interest in natural history, sending men to collect various plant and animal specimens, which he then commissioned artists to paint. 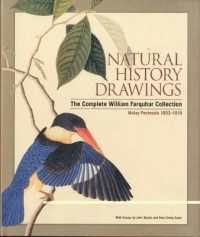 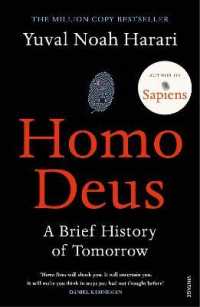 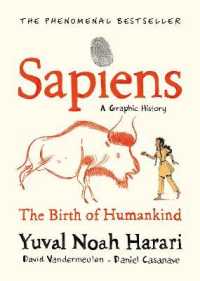 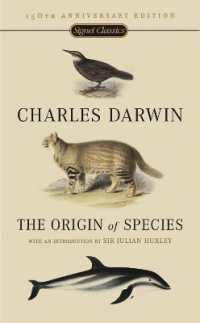