Winston Choo: A Soldier at Heart - A memoir

Don’t be a coward. What are you afraid of? Never mind if people do not take
favourably to what you have to share. Just be honest and truthful, don’t embellish
but humbly present your story.” This was how Winston Choo convinced himself to
write this memoir.
As a boy, all he wanted was to be a soldier. Never in his wildest dream did he
imagine that he would, one day, have three stars on his shoulders.
He tells how he was groomed by Dr Goh Keng Swee to lead the Singapore
Armed Forces – and yet had to surmount hurdles within both the military and
civilian administration. He relates how he shaped the structure, values and culture
of the SAF by focusing on people and esprit de corps, and taking a strategic yet
pragmatic approach.
After 33 years being a man of war, he found himself once again handpicked,
this time to be a man of peace – first in the diplomatic service, then as Chairman
of the Singapore Red Cross. His novel experience of being ADC to President Yusof
Ishak and his astute dealings with the military around the world for the SAF
ensured his success in making friends for his homeland.
Stricken with cancer, but ever disciplined and never ready to surrender,
Winston Choo shares what keeps him soldiering on 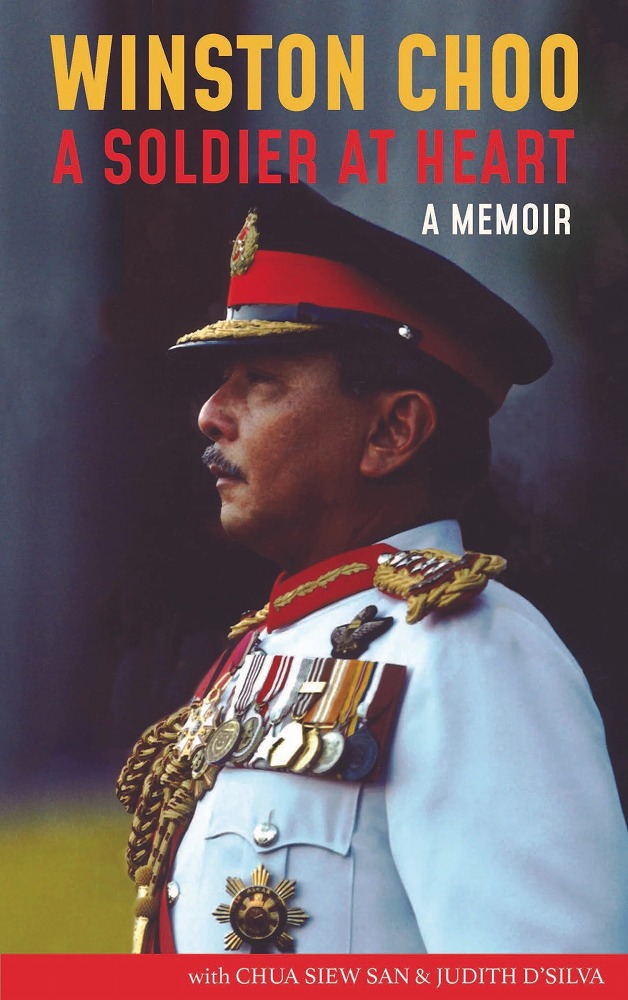 STORE STOCK STATUS Not Yet In Stock 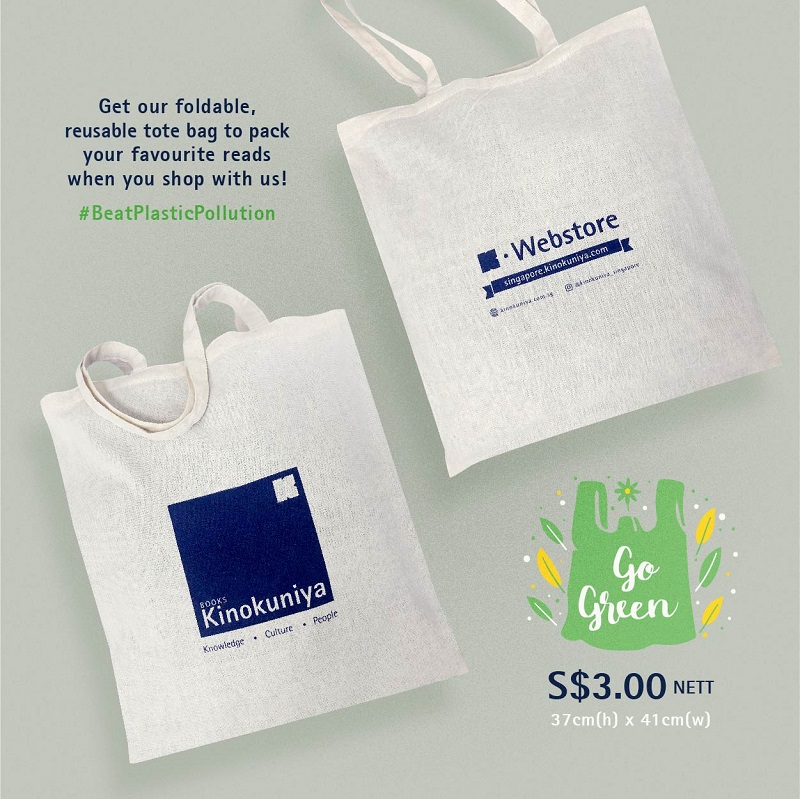 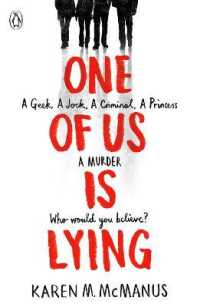 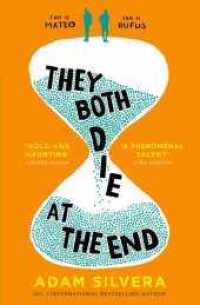 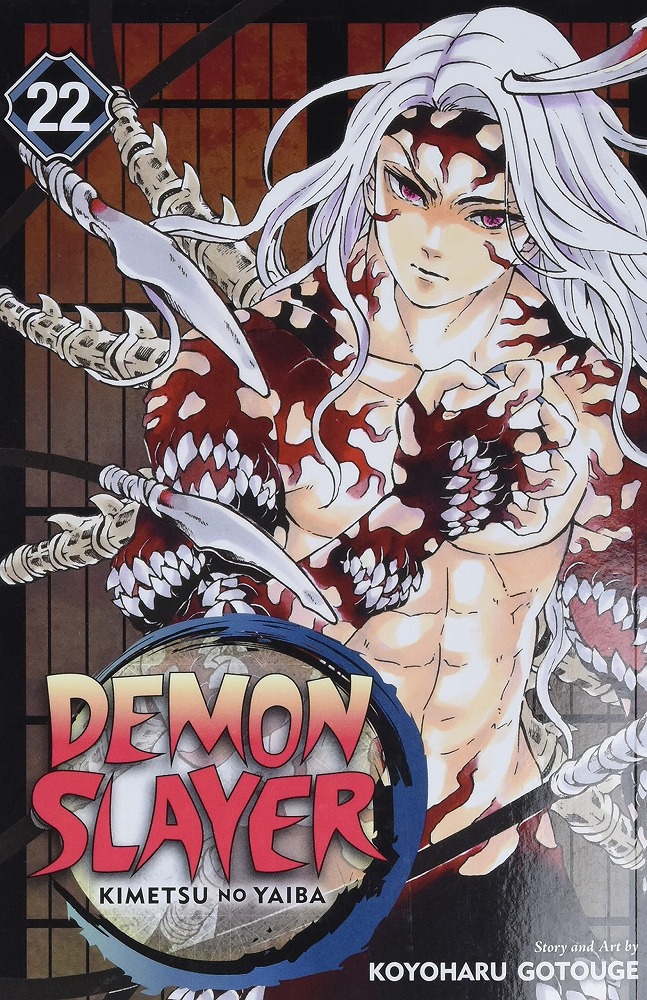