Set against the establishment of Singapore in 1819, Forbidden Hill (Singapore Saga, Vol. 1) is a tale of intrigue and adventure, love and betrayal, bravery
and tragedy, that follows the fortunes of Scottish merchant adventurer Ronnie Simpson and the resourceful Englishwoman Sarah Hemmings. Their
bloodfeud with an American gunrunner reaches its climax in a confrontation with Illanun pirates and an epic battle in the South China Sea.

The protagonists’ narrative is interwoven with those of Raffles and Farquhar, and those of European, Chinese and Arab merchants, coolies and concubines, Malay royalty and female slaves, Indian boatmen and British soldiers. As the ghosts of the rajahs from old Singapura fade into the shadows of Bukit Larangan or Forbidden Hill, the new settlers and local Malays forge their linked destinies in the rapidly developing emporium of the Eastern seas.

Forbidden Hill is book #1 in the Singapore Saga, a series of historical fiction that spans the first one hundred years of Singapore, and is followed by Chasing the Dragon and Hungry Ghosts. 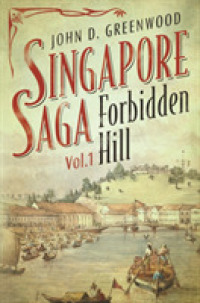 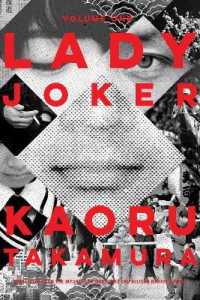 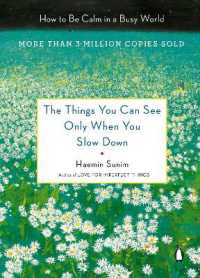 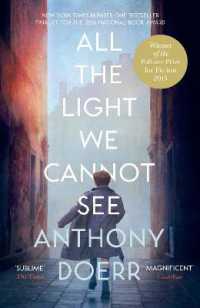 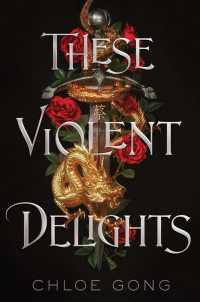