World as It Is : Inside the Obama White House -- Paperback / softback [Paperback]

'One of the most compelling stories I've seen about what it's actually like to serve the American people' BARACK OBAMA A revelatory, behind-the-scenes account of the Obama presidency and a political memoir about the power of words to change our world This is a book about two people making the most important decisions in the world. One is Barack Obama. The other is Ben Rhodes. A young writer and Washington outsider, Rhodes was plucked from obscurity aged 29. For nearly ten years, he was at the centre of the Obama Administration - first as a speech-writer, then a policy maker, and finally a close collaborator. Here, Rhodes tells the full story of his partnership - and, ultimately, friendship - with a historic president. From the early days of the Obama campaign to the final hours in the Oval Office, he puts us in the room at the most tense and poignant moments in recent history. 'Vivid, lucid, enjoyable... A compelling account of life in the Obama White House' Justin Webb, The Times 'A stylish, beautifully written political memoir' Colum McCann 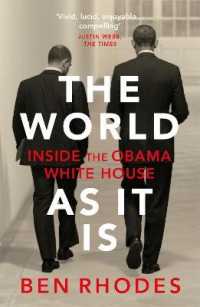 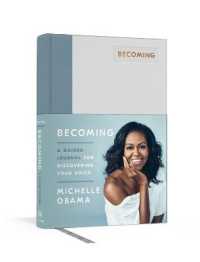 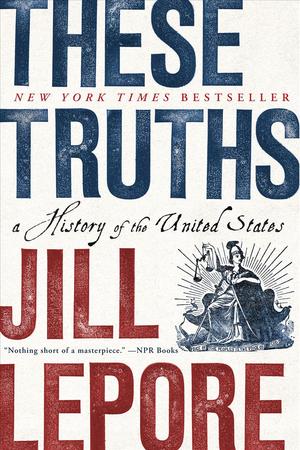 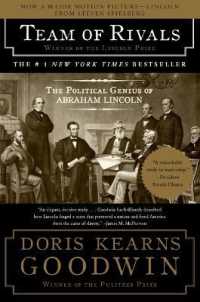