Brand Luther : How an Unheralded Monk Turned His Small Town into a Center of Publishing, Made Himself the Most Famous Man in Europe - and Started the (Reprint) [Paperback]

A revolutionary look at Martin Luther, the Reformation, and the birth of publishing, on the eve of the Reformation's 500th anniversary When Martin Luther posted his "theses" on the door of the Wittenberg church in 1517, protesting corrupt practices, he was virtually unknown. Within months, his ideas spread across Germany, then all of Europe; within years, their author was not just famous, but infamous, responsible for catalyzing the violent wave of religious reform that would come to be known as the Protestant Reformation and engulfing Europe in decades of bloody war. Luther came of age with the printing press, and the path to glory of neither one was obvious to the casual observer of the time. Printing was, and is, a risky business--the questions were how to know how much to print and how to get there before the competition. Pettegree illustrates Luther's great gifts not simply as a theologian, but as a communicator, indeed, as the world's first mass-media figure, its first brand. He recognized in printing the power of pamphlets, written in the colloquial German of everyday people, to win the battle of ideas. But that wasn't enough--not just words, but the medium itself was the message. Fatefully, Luther had a partner in the form of artist and businessman Lucas Cranach, who together with Wittenberg's printers created the distinctive look of Luther's pamphlets. Together, Luther and Cranach created a product that spread like wildfire--it was both incredibly successful and widely imitated. Soon Germany was overwhelmed by a blizzard of pamphlets, with Wittenberg at its heart; the Reformation itself would blaze on for more than a hundred years. Publishing in advance of the Reformation's 500th anniversary, Brand Luther fuses the history of religion, of printing, and of capitalism--the literal marketplace of ideas--into one enthralling story, revolutionizing our understanding of one of the pivotal figures and eras in human history. From the Hardcover edition. 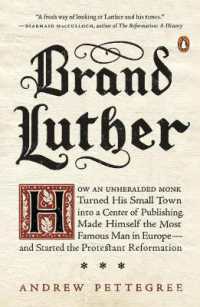 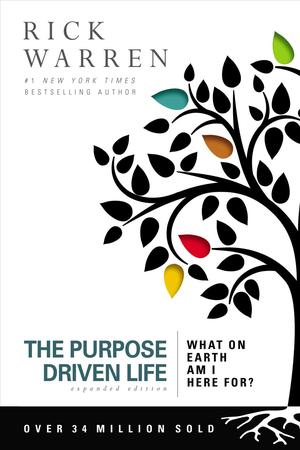 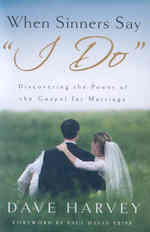 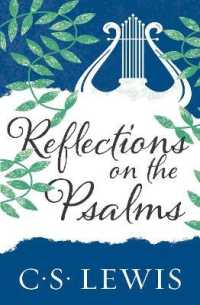 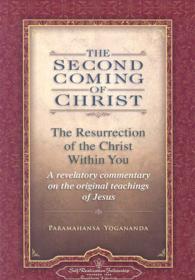 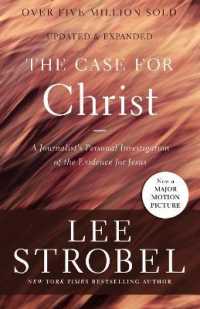