In the second of his two-volume analysis of the Yom Kippur War, Simon Dunstan details the fighting in the Sinai, culminating in Operation Gazelle, the Israeli attack on the Suez Canal. Although defeated militarily, Egypt did ultimately succeed in forcing the Israelis back to the negotiating table. 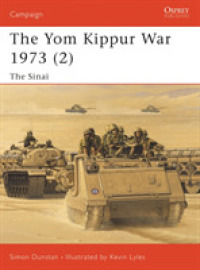 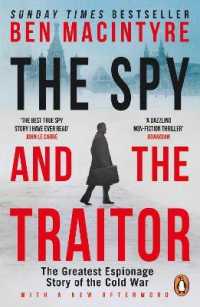 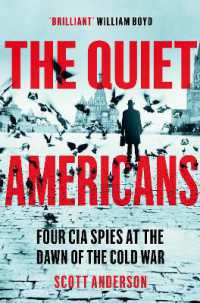 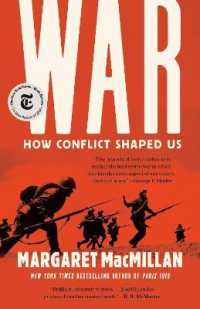 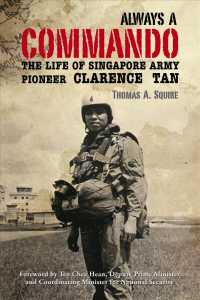 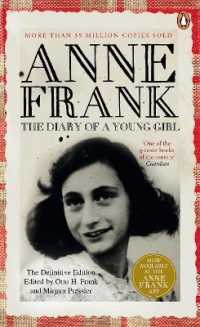