Stanley Lieber was just seventeen when he got his first job at Timely Comics in 1939. Since then, the man now known as Stan Lee has launched a comic book empire, made Marvel Comics a household name, and created iconic superheroes such as Iron Man, Spider-Man, and the Fantastic Four. This book tells his story. 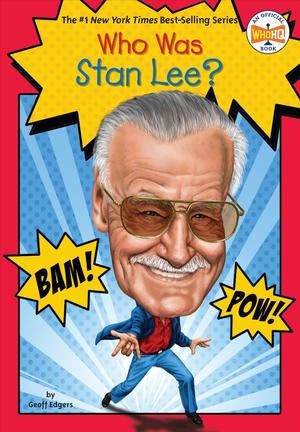 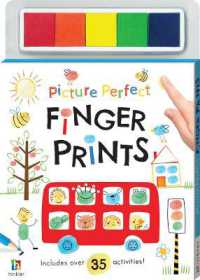 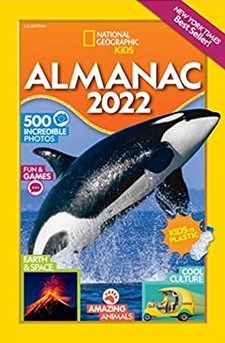 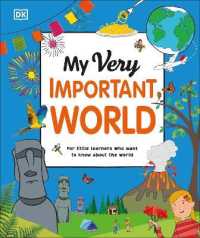 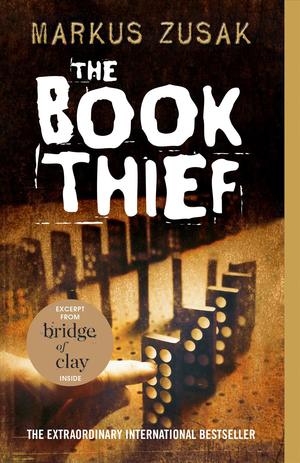