Who Was. . .? Series presents readers with a biography that covers what is known historically about Jesus and places his life in the context of his world when Jerusalem was part of the Roman Empire. In an even handed and easy to read narrative, also explains the early origins of Christianity and how it became a major religion. 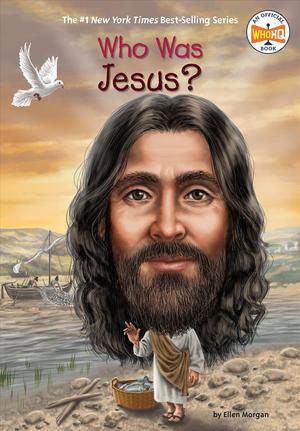 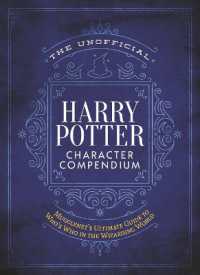 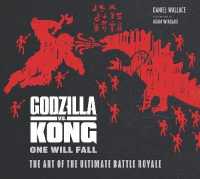 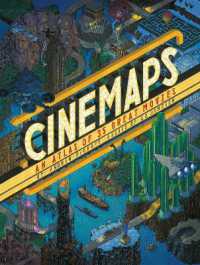 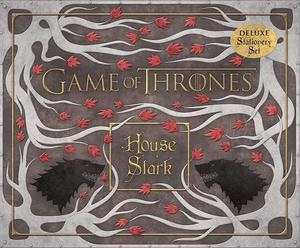