When the plague broke out in London in 1665 he was forced to return home from college. It was during this period of so much death, that Newton gave life to some of the most important theories in modern science, including gravity and the laws of motion. This book tells his story. 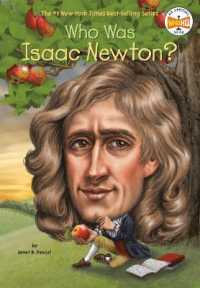 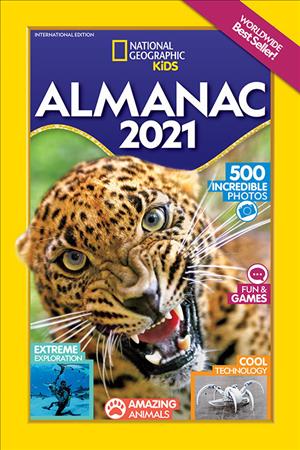 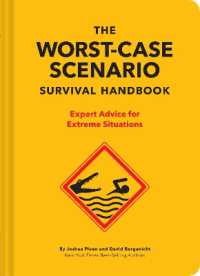 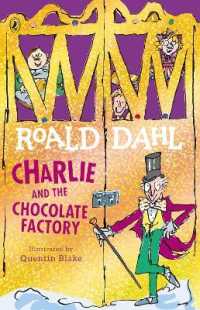 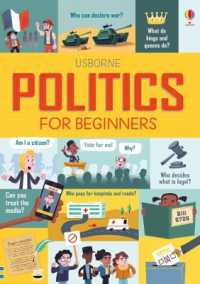 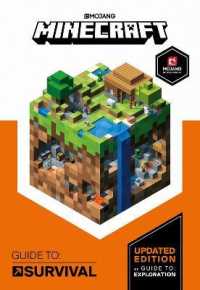