What's in a Chinese Character [Paperback]

Chinese script consists of characters, which range from simple pictographic representations of objects, to complex compound characters. These are built up from root characters, or radicals. Of the 214 radicals, some can function independently as characters. This set of cartoons illustrates how some of the radicals have evolved over the years. 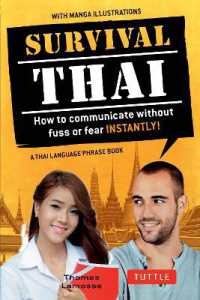 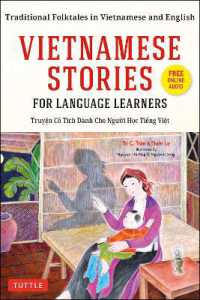 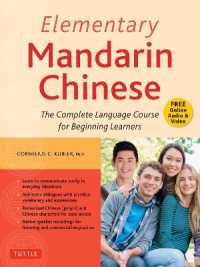 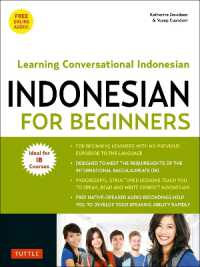 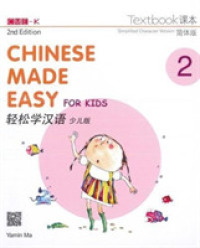