Understanding Cities is richly textured, complex and challenging. It creates the vital link between urban design theory and praxis and opens the required methodological gateway to a new and unified field of urban design. Using spatial political economy as his most important reference point, Alexander Cuthbert both interrogates and challenges mainstream urban design and provides an alternative and viable comprehensive framework for a new synthesis. He rejects the idea of yet another theory in urban design, and chooses instead to construct the necessary intellectual and conceptual scaffolding for what he terms 'The New Urban Design'. Building both on Michel de Certeau's concept of heterology - 'thinking about thinking' - and on the framework of his previous books Designing Cities and The Form of Cities, Cuthbert uses his prior adopted framework - history, philosophy, politics, culture, gender, environment, aesthetics, typologies and pragmatics - to create three integrated texts. Overall, the trilogy allows a new field of urban design to emerge. Pre-existing and new knowledge are integrated across all three volumes, of which Understanding Cities is the culminating text. 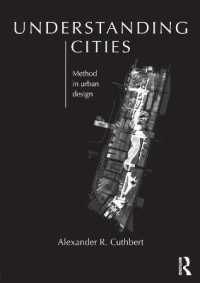 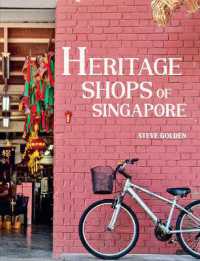 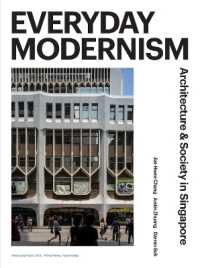 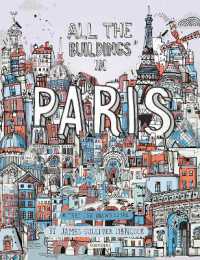 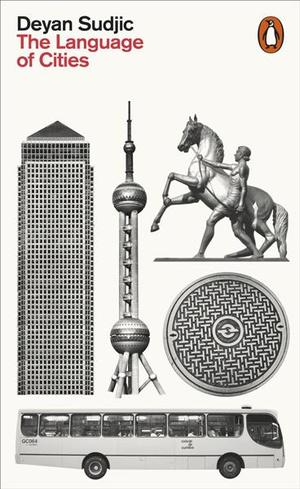