Faced with Japanese-garrisoned islands across the Pacific, America invented modern amphibious warfare more or less from scratch in 1942-43. Despite an early period of costly trial-and-error, within three years the US forces had so perfected the equipment and tactics for this extraordinarily difficult form of warfare that they captured every island they attacked up to the very fringe of the Japanese homeland; the US has since been unchallenged in this field. This book explains the many complex problems of amphibious warfare and how they were overcome, and is illustrated with photos, diagrams, and colour plates that bring the whole process to life for the reader. 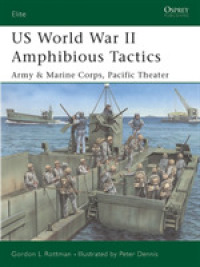 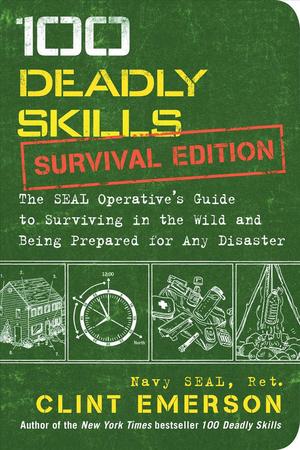 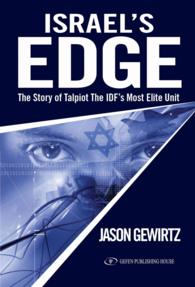 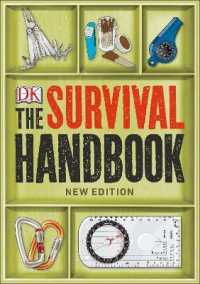