The Forrestal class (Forrestal, Saratoga, Ranger, and Independence) was the first completed class of US Navy supercarriers, so-named for their 25 percent size increase over the World War II-era carriers such as the Midway class, and the strength of their air wings. This title deals with this topic. 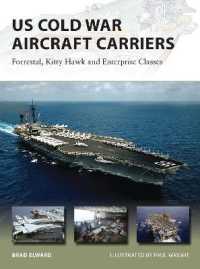 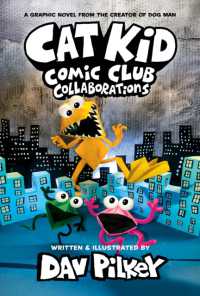 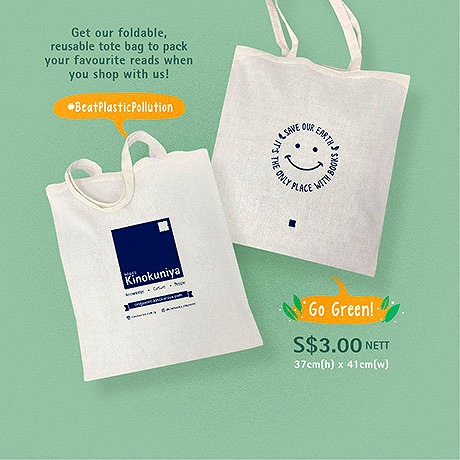 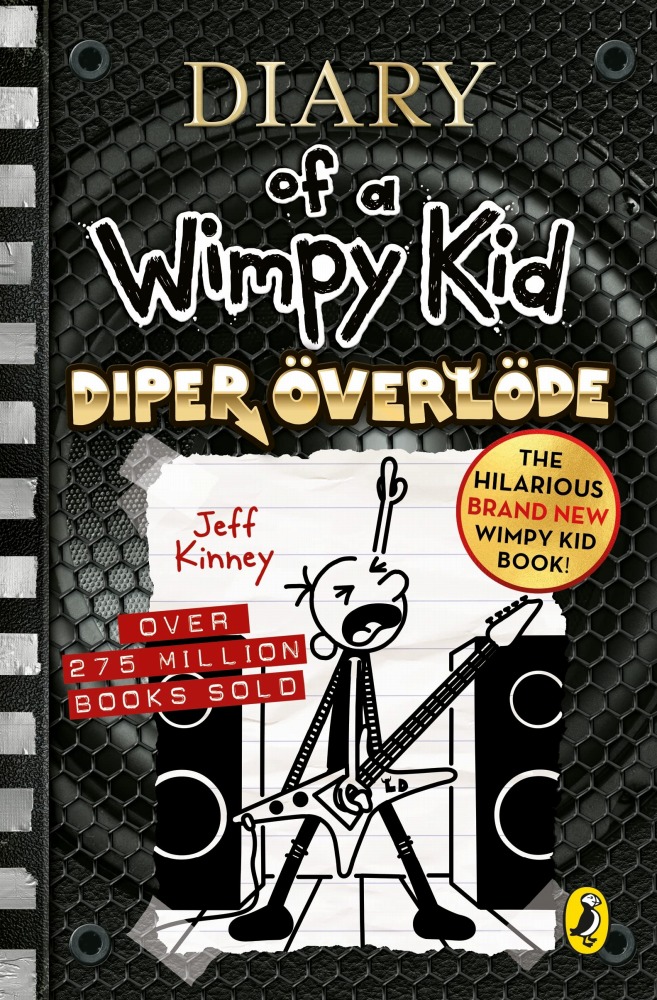