This is the updated third edition of an atlas first published in 1998. During the past six years, the transportation network of the metropolitan area of Tokyo has changed a good deal. In the case of the subway system, lines have been extended, and some rapid-transit lines have been added, so code numbers for each station are given in our atlas for foreign travelers to identify them easily. In addition, as a result of urban development in areas such as Roppongi, Shinagawa, and Shiodome, quite a few new company buildings, stores, and hotels have appeared. These 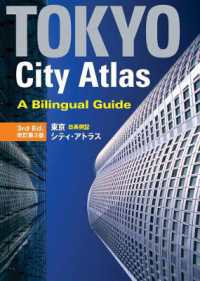 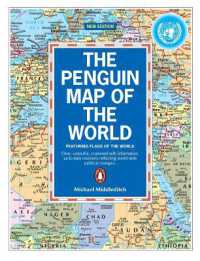 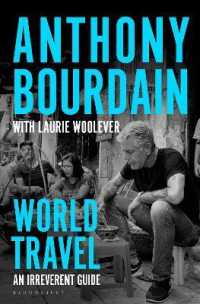 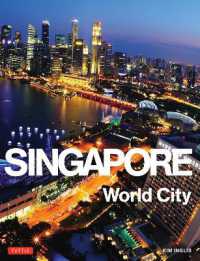 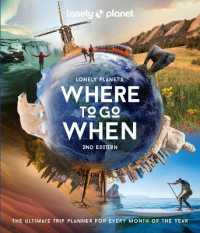 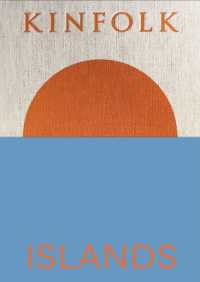