This is a particularly vivid biography of a remarkable individual, an Indonesian historian and public intellectual who was both a public figure and a multi-minority member, being Dutch-educated, Indonesian Chinese, gay, alcoholic, irreligious and hedonist, in a conservative society. This biography delves into its subject's interior life: the fears, doubts, confusions; the issues of sexuality, the mental breakdown, the jailing, the later success, joys and celebrity, as a historian, public intellectual and famous cook. This biography breaks out of the Indonesian Chinese category. It is primarily an Indonesian story. In its early chapters this biography reveals much about the 'sugar king' Chinese aristocracy of Indonesia, from the inside. In its later chapters this book shows much about the development of Indonesians writing their own post-colonial history, and the intellectual influences on this writing. Onghokham was a senior public intellectual with over 300 writings over 50 years, containing original insights into many varied Indonesian topics, including colonial history and its effects on modern politics and society; the Indonesian Chinese; 'outsiders' -- marginal people; the jago or brigand as people's champion; sexuality in Indonesia past and present; food; the Oedipus complex; painting; traditional Javanese beliefs from the palace to the peasant. 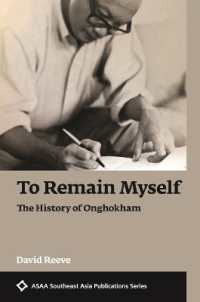 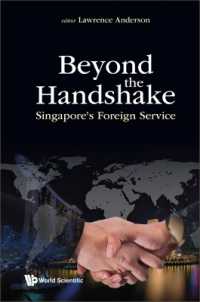 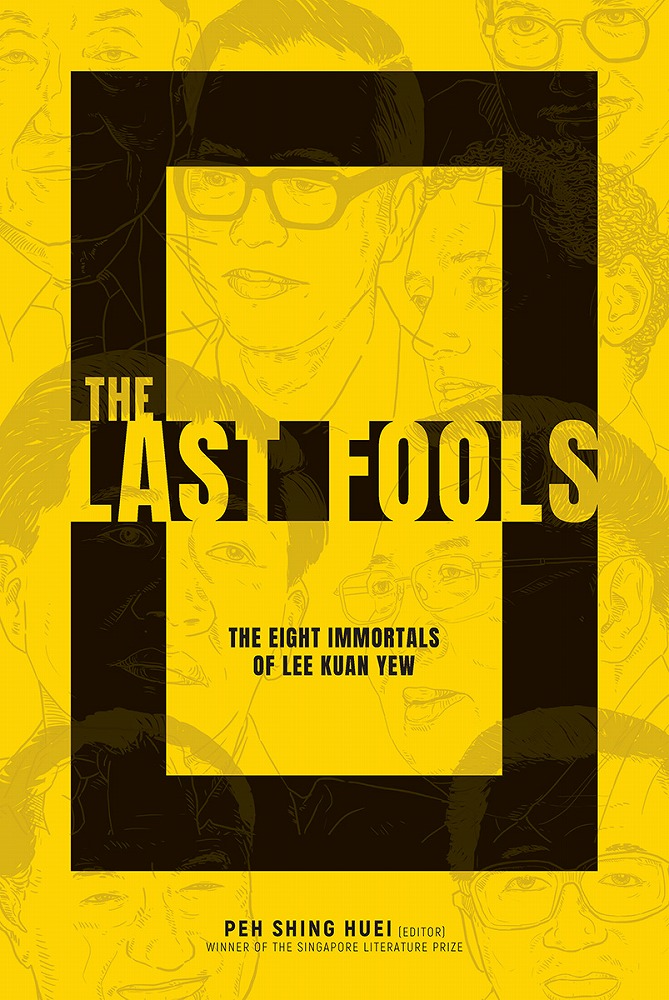 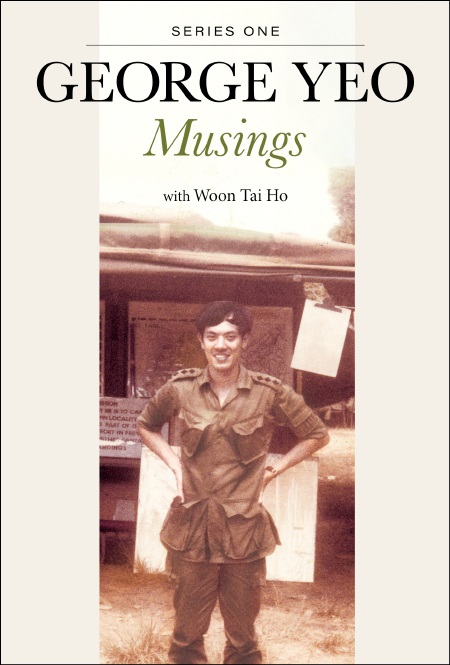 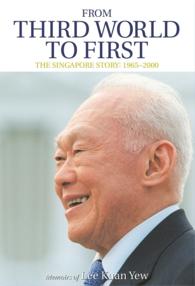 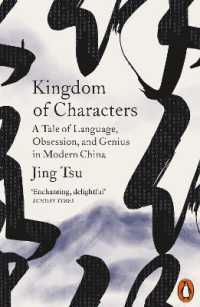