'The pen would smoothly write the things it knew But when it came to love it split in two, A donkey stuck in mud is logic's fate - Love's nature only love can demonstrate.' Rumi's Masnavi is widely recognized as the greatest Sufi poem ever written, and has been called 'the Koran in Persian'. The thirteenth-century Muslim mystic Rumi composed his work for the benefit of his disciples in the Sufi order named after him, better known as the whirling dervishes. In order to convey his message of divine love and unity he threaded together entertaining stories and penetrating homilies. Drawing from folk tales as well as sacred history, Rumi's poem is often funny as well as spiritually profound. Jawid Mojaddedi's sparkling new verse translation of Book One is consistent with the aims of the original work in presenting Rumi's most mature mystical teachings in simple and attractive rhyming couplets. ABOUT THE SERIES: For over 100 years Oxford World's Classics has made available the widest range of literature from around the globe. Each affordable volume reflects Oxford's commitment to scholarship, providing the most accurate text plus a wealth of other valuable features, including expert introductions by leading authorities, helpful notes to clarify the text, up-to-date bibliographies for further study, and much more. 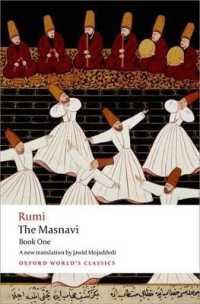 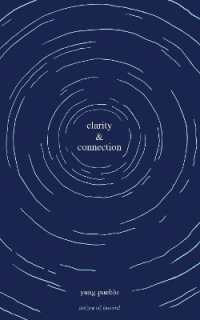 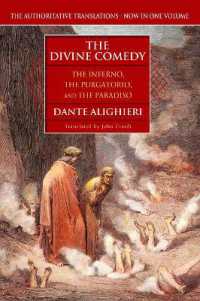 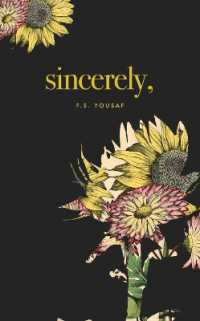 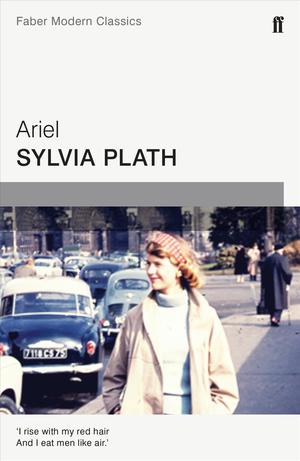 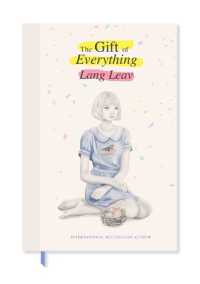