The Manga Guide to Calculus [Paperback]

Noriko is just getting started as a junior reporter for the Asagake Times. She wants to cover the hard-hitting issues, like world affairs and politics, but does she have the smarts for it? Thankfully, her overbearing and math-minded boss, Mr. Seki, is here to teach her how to analyze her stories with a mathematical eye. In The Manga Guide to Calculus, you'll follow along with Noriko as she learns that calculus is more than just a class designed to weed out would-be science majors. You'll see that calculus is a useful way to understand the patterns in physics, economics, and the world around us, with help from real-world examples like probability, supply and demand curves, the economics of pollution, and the density of Shochu (a Japanese liquor). Mr. Seki teaches Noriko how to: Use differentiation to understand a function's rate of change Apply the fundamental theorem of calculus, and grasp the relationship between a function's derivative and its integral Integrate and differentiate 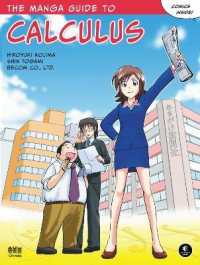 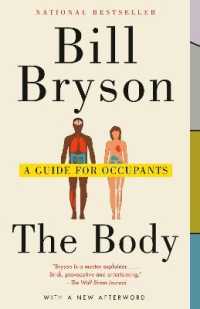 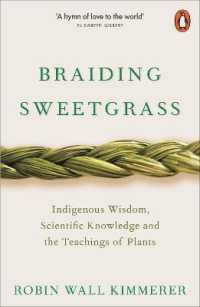 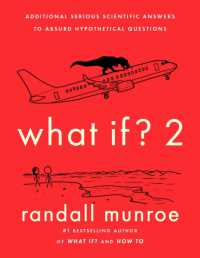 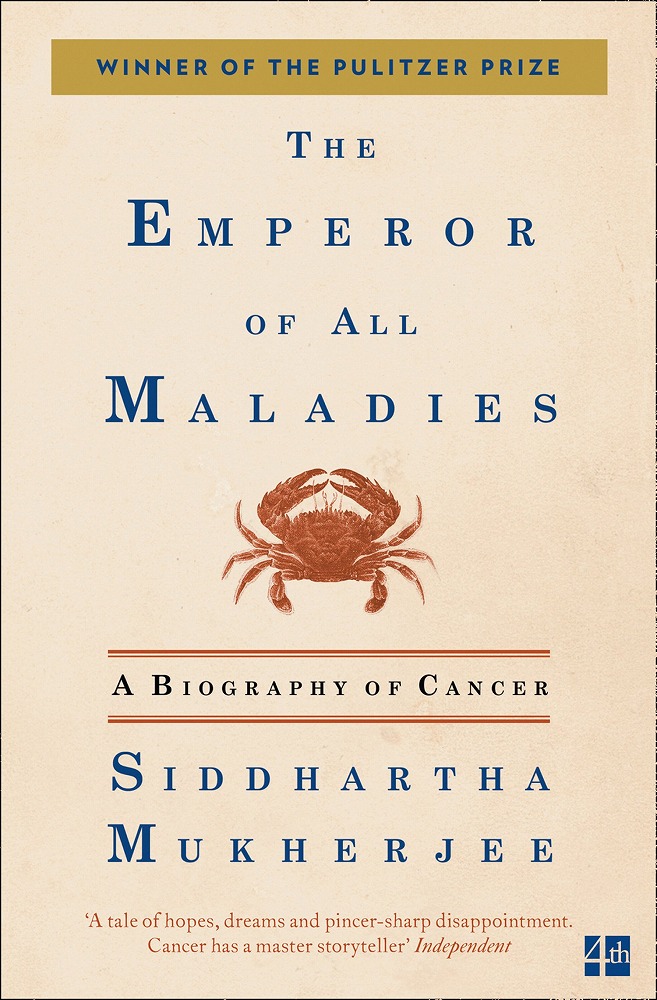 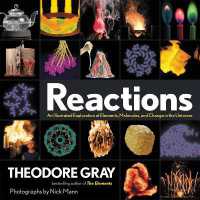