This is the new, revised edition which includes recently discovered new material including letters and diary entries by the author and two additional sections of the novel.

The Leopard is a modern classic which tells the spellbinding story of a decadent, dying Sicilian aristocracy threatened by the approaching forces of democracy and revolution.

In the spring of 1860, Fabrizio, the charismatic Prince of Salina, still rules over thousands of acres and hundreds of people, including his own numerous family, in mingled splendour and squalor. Then comes Garibaldi's landing in Sicily and the Prince must decide whether to resist the forces of change or come to terms with them. 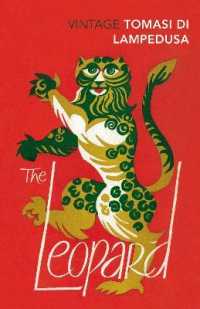 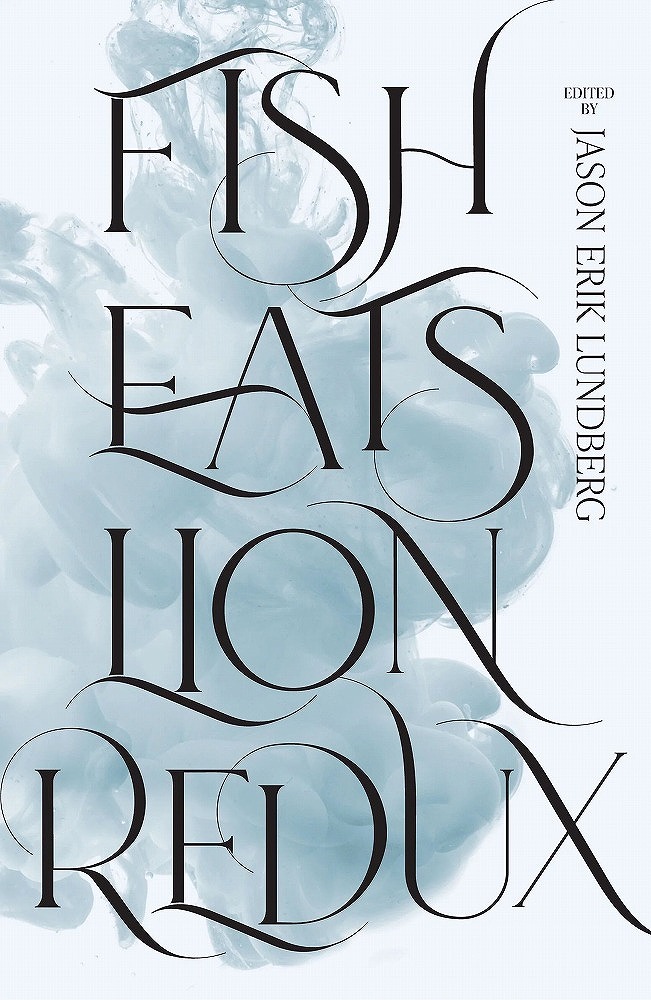