In this new translation the brilliant and impassioned descriptions of Augustine's colourful early life are conveyed to the English reader with accuracy and art. Augustine tells of his wrestlings to master his sexual drive, his rare ascent from a humble Algerian farm to the edge of the corridors of high power at the imperial court of Milan, and his renunciation of secular ambition and marriage as he recovered the faith that his mother had taught him. It was in a Milan garden that Augustine finally achieved the act of will to Christian conversion, which he compared to a lazy man in bed finally deciding it is time to get up and face the day. ABOUT THE SERIES: For over 100 years Oxford World's Classics has made available the widest range of literature from around the globe. Each affordable volume reflects Oxford's commitment to scholarship, providing the most accurate text plus a wealth of other valuable features, including expert introductions by leading authorities, helpful notes to clarify the text, up-to-date bibliographies for further study, and much more. 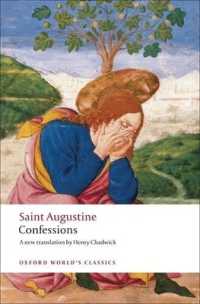 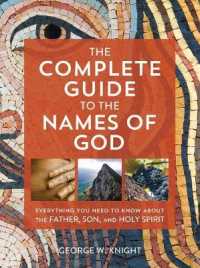 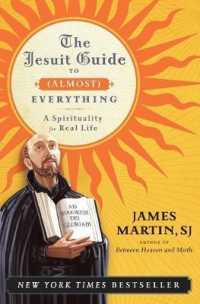 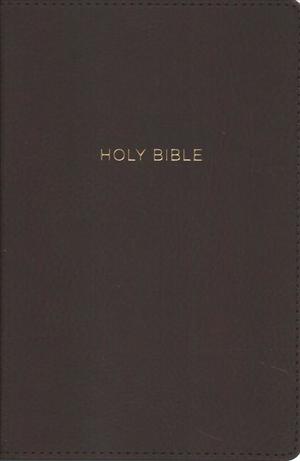 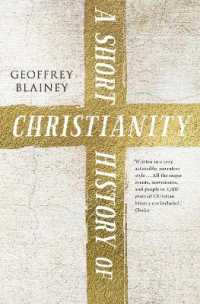 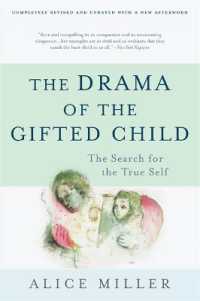