In 2018 Toys for Bob Studios thrilled fans worldwide by releasing Spyro(TM) Reignited(TM) Trilogy, a faithful remaster encompassing all three titles from the beloved Spyro(TM) trilogy introduced in 1998. The Art of Spyro(TM) is a meticulously crafted compendium filled with in-depth behind-the-scenes content, insightful quotes from top illustrators in the industry, anecdotes from the game developers, and a dazzling assortment of incredible concept art, some of which has never been seen by the public. It is a must-have for art lovers, gamers, fans... and the fun-loving adventurer in all of us. 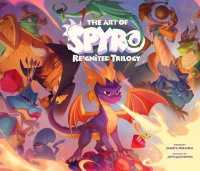 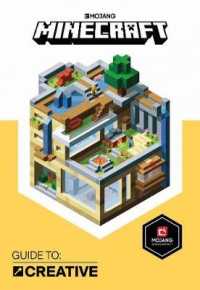 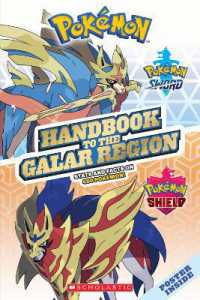 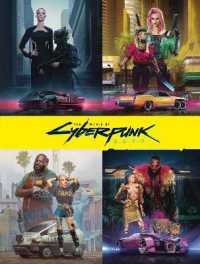 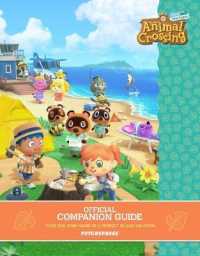 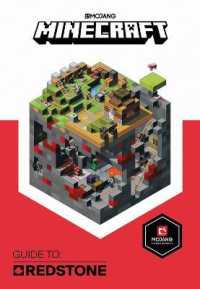