The Aleppo Codex : A True Story of Obsession, Faith, and the Pursuit of an Ancient Bible [Paperback]

Unveils the journey of a sacred text - the tenth-century annotated bible known as the Aleppo Codex - from its hiding place in a Syrian synagogue to the newly founded state of Israel. This book proposes a theory of what happened when the codex left Aleppo, Syria, in the late 1940s and eventually surfaced in Jerusalem, mysteriously incomplete. 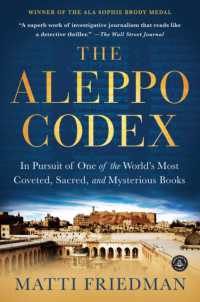 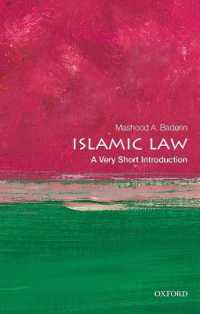