Taking Back the Constitution : Activist Judges and the Next Age of American Law [Hardcover]

"The Supreme Court has never simply evaluated laws and arguments in light of permanent and immutable constitutional meanings, and social, moral, and yes, political ideas have always played into Supreme Court justices' impressions of how they think a caseshould be decided. Mark Tushnet traces the ways constitutional thought has evolved from the liberalism of the New Deal and Great Society to the Reagan conservatism that has been dominant since the 1980s. Looking at the current crossroads in the constitutional order, Tushnet explores the possibilities of either a Trumpian entrenchment of the most extreme ideas of the Reagan philosophy, or a dramatic and destabilizing move to the left. Wary of either outcome, he offers a passionate and informed argument for replacing judicial supremacy with popular constitutionalism-a move that would restore the other branches of government's role in deciding constitutional questions"--Provided by the publisher. 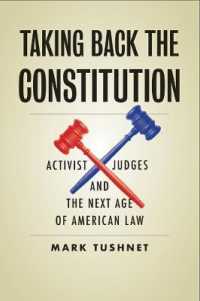 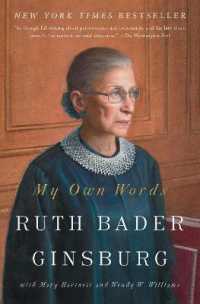 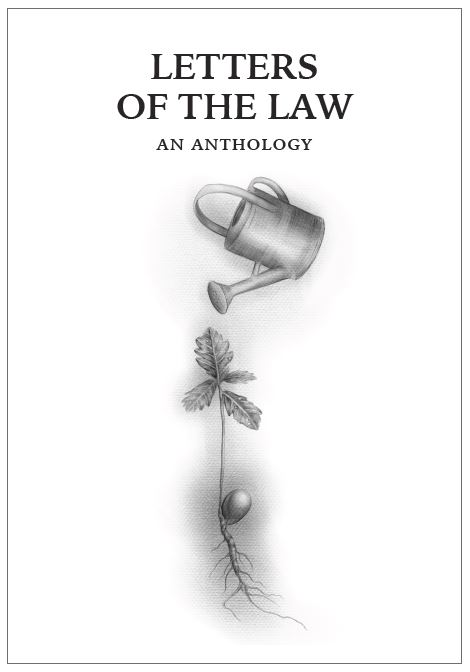 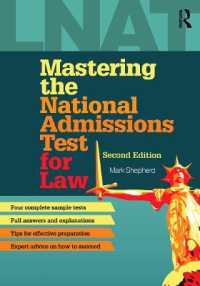