This lavish fourth volume in Abrams' Slim Aarons collection revels in this photographer's decades-long love affair with Italy. From breathtaking aerials of the Sicilian countryside to intimate portraits of celebrities and high society taken in magnificent villas, Slim Aarons: La Dolce Vita captures the essence of "the good life." Slim Aarons first visited Italy as a combat photographer during World War II and later moved to Rome to shoot for Life magazine, yet even after relocating to New York, he would return to Italy almost every year for the rest of his life. The images collected here document the aristocracy, cultural elite, and beautiful people, such as Marcello Mastroianni, Ursula Andress, Joan Fontaine, and Tyrone Power, who lived la dolce vita in Italy's most fabulous places during the last 50 years. The introduction by Christopher Sweet shares stories from Aarons's years in Italy and new insights about his life and career. Also available from Slim Aarons: Slim Aarons: Women, Slim Aarons: Once Upon a Time, Slim Aarons: A Place in the Sun, and Poolside with Slim Aarons. Praise for Slim Aarons: La Dolce Vita: "Nostalgia-soaked images." -Harper's Bazaar "Sumptuous images." -Publishers Weekly "It's the next best thing to time travel." -DuJour magazine 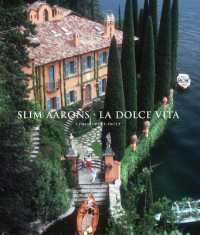 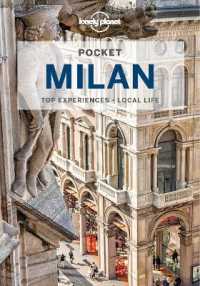 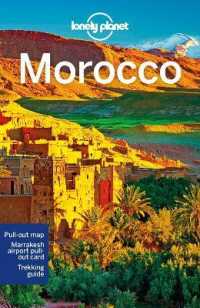 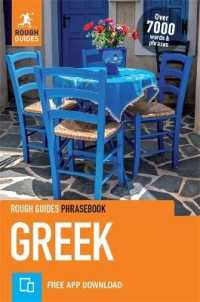 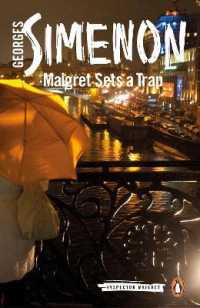