In a series of battles marked by daring raids and quick armored thrusts, Erwin Rommel and his Afrika Korps waged one of World War II's toughest campaigns in the North African desert in 1942. In June the Desert Fox recaptured Tobruk, a triumph that earned him a field marshal's baton and seemed to put all of North Africa within his grasp. 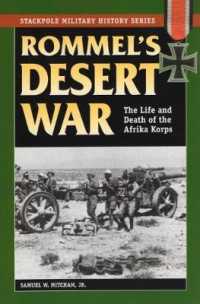 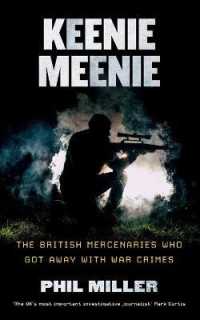 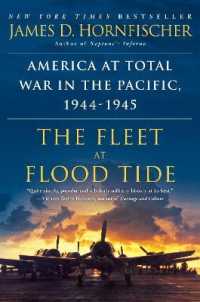 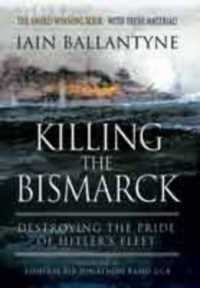 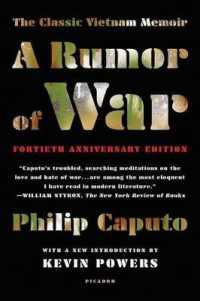 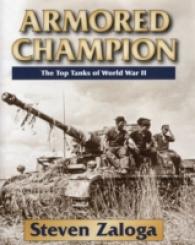