§07§Bringing sleek to the streets. This title deals with Raf Simons' youth culture-inspired, elegant tailoring. Poetic, elegant, and free-thinking, Raf Simons is one of the most exciting designers working in fashion today. His passion for music, art, and contemporary culture infiltrates everything he does. A former industrial designer, Simons first burst on to the scene in 1995 with the launch of his menswear label. His trademark slim tailoring and penchant for street-casting his models went on to shape an entire generation and cemented his position as one of the most revolutionary contemporary menswear designers. Simons was appointed creative director of Jil Sander in 2005; during his six-year tenure he repositioned the brand at the height of the luxury market, not only satisfying the German label's loyal fanbase, but also recruiting a legion of new fans. Simons' appointment as artistic director of Dior in 2012 caused frissons of excitement in the fashion industry and marked the begi §07§nning of a momentous new chapter for the Belgian designer. In this stunning photographic book, "i-D" celebrates Raf Simons' own menswear label, his work for Jil Sander, and his new appointment of Dior. Simons' first two highly anticipated collections for the Parisian house, together with an exclusive interview, are all included. Delving deep into the "i-D" archive, the large format 120 page portfolio includes stunning imagery from photographers including Willy Vanderperre, Solve Sundsbo and Alasdair McLellan, together with interviews by Terry and Tricia Jones, Holly Shackleton, Jo-Ann Furniss, and James Anderson. §01§Terry Jones ist Gründer und Creative Director von i-D. Er begann seine Karriere in den Siebzigerjahren als Art Director von Vanity Fair und der britischen Ausgabe der Vogue. Seit 1977 produziert sein Atelier Instant Design Kataloge, Kampagnen, Ausstellungen und Bücher. 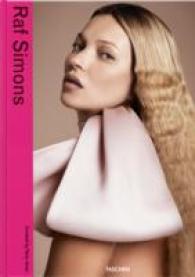 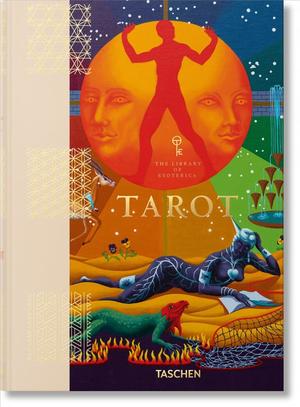 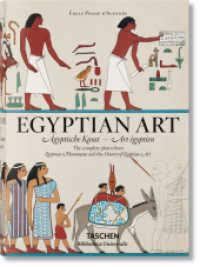