Proof of Stake : The Making of Ethereum and the Philosophy of Blockchains [Paperback]

At only nineteen years old Vitalik Buterin
published a visionary paper outlining the ideas behind
what would become Ethereum. He proposed to take what
Bitcoin did for currency - to end the central control of
governments and corporations - and apply it to society
as a whole. Now, less than a decade later, Ethereum
is the second-most-valuable cryptocurrency and has
opened the gates for the extraordinary new world of
NFT artworks, virtual real estate in the metaverse and
decentralised autonomous organisations.

The essays in Proof of Stake reveal Buterin as a lively,
creative thinker, relentlessly curious and adventurous
in exploring the fascinating social, economic and political
possibilities of his invention, and will guide future
generations of Ethereum's community of radicals
and builders. 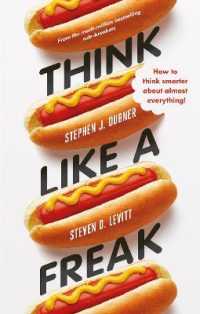 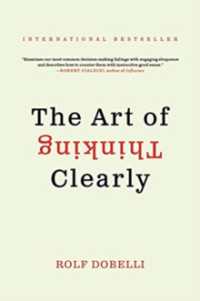 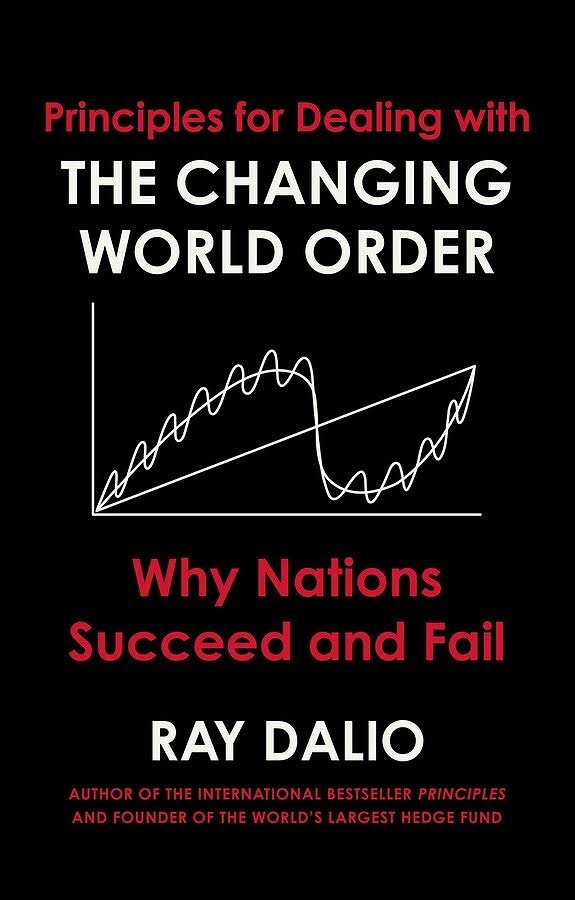 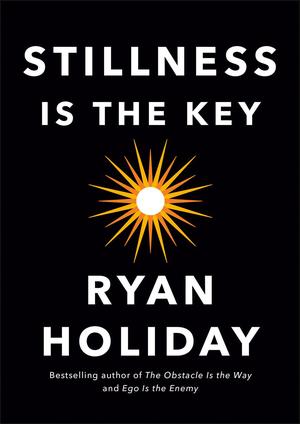 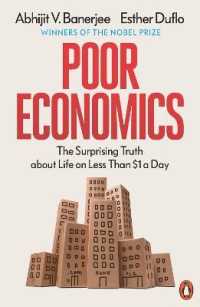