Promises in Death (In Death) [Paperback]

#1 New York Times bestselling author J. D. Robb takes us to the New York City of 2060, where Lieutenant Eve Dallas faces down a cop killer... Amaryllis Coltraine may have recently transferred to the New York City police force from Atlanta, but she's been a cop long enough to know how to defend herself against an assailant. When she's taken down just steps away from her apartment, killed with her own weapon, for Eve the victim isn't just "one of us." Eve starts questioning everyone while her husband, Roarke, digs into computer data on the dead woman's life back in Atlanta. To their shock, they discover a connection between this case and their own painful, shadowy pasts. The truth will need to be uncovered one layer at a time, starting with the box that arrives at Cop Central addressed to Eve, containing Coltraine's guns, badge, and a note from her killer: "You can have them back. Maybe someday soon, I'll be sending yours to somebody else." But Eve Dallas doesn't take too kindly to personal threats, and she is going to break this case, whatever it takes. And that's a promise. 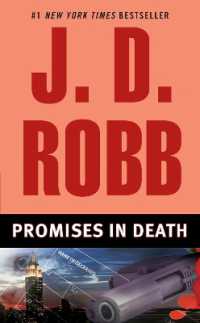 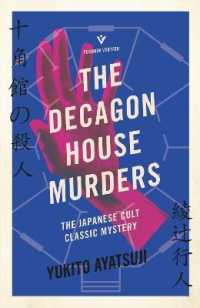 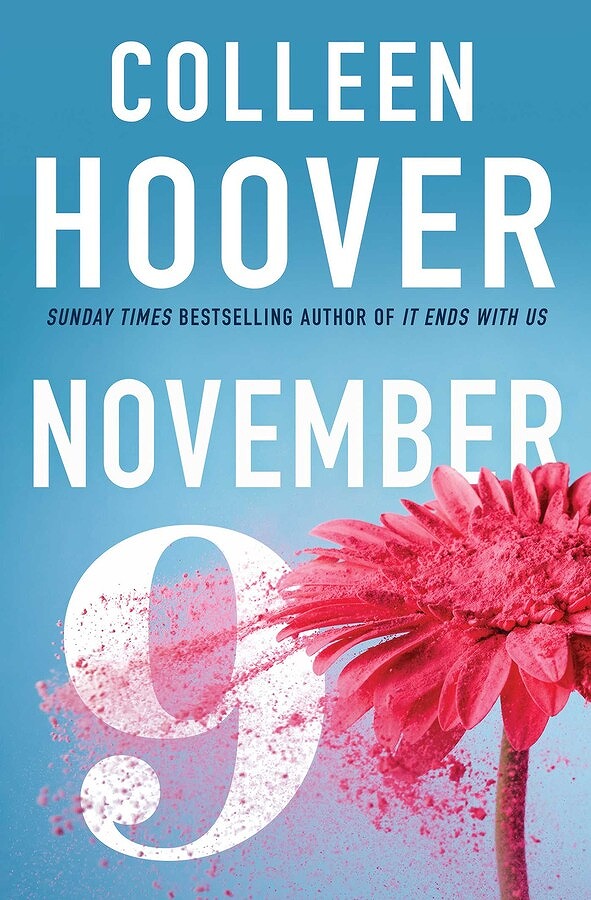 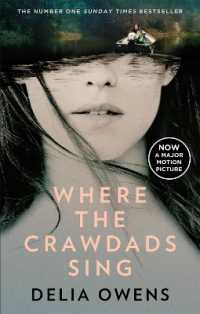