The extraordinary story of the women's orchestra in Auschwitz, originally filmed for television with Vanessa Redgrave, and adapted for the stage by Miller himself. Fania Fa nelon, a Parisian singer, is arrested by the Nazis and sent to Auschwitz. There, she finds herself swept into the orchestra, composed entirely of female prisoners and founded as entertainment for the camp commandants. As long as the orchestra continues to find favour, its members will be spared the gas chambers. But Fania is struggling with the corruption of what she holds most sacred in the world ' her music ' and the morals of the orchestra members are being ground down every day. They are, quite literally, playing for time. Arthur Miller's stageplay Playing for Time is adapted from the 1980 CBS television film, written by Miller himself, and based on acclaimed musician Fania Fa nelon's autobiography The Musicians of Auschwitz. The television film starred Vanessa Redgrave as Fa nelon. The stageplay was first staged at 1 Act Theatre, San Francisco, in 1985. 'Homing in, like many of Miller's other works, on an individual standing alone, and undergoing extreme dilemmas of personal conscience in the face of a system run mad' - Independent 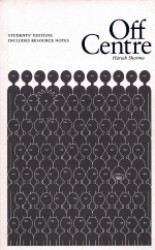 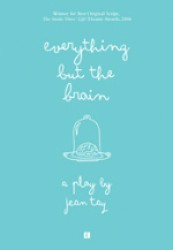 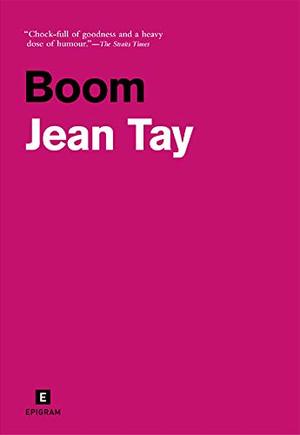 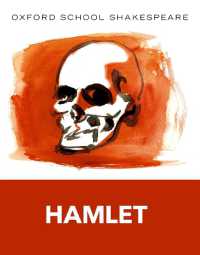