This abridged edition of On War by Beatrice Heuser, using the acclaimed translation by Michael Howard and Peter Paret, selects the central books in which Clausewitz's views on the nature and theory of war are developed. 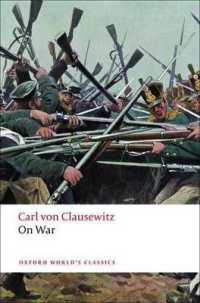 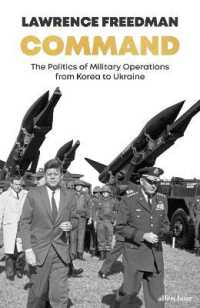 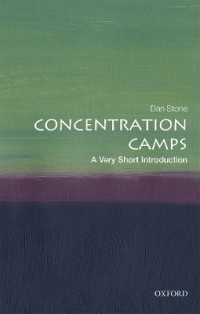 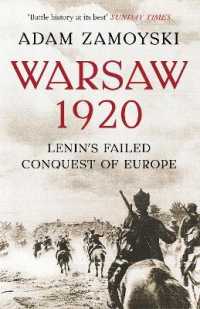 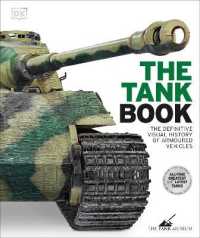 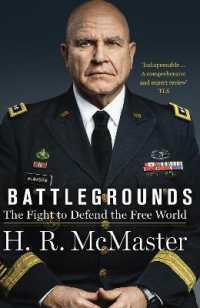