In line with Napoleon's own military actions, he illustrated the need to annihilate the enemy and make a strong display of one's power in an 'absolute war' without compromise. But he was also careful to distinguish between war and politics, arguing that war could only be justified when debate was no longer adequate. 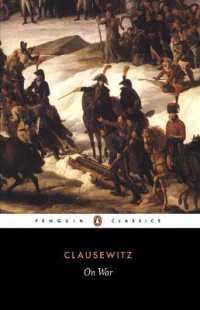 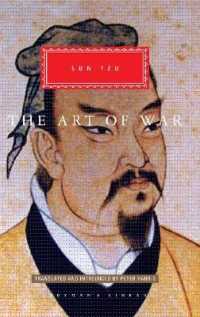 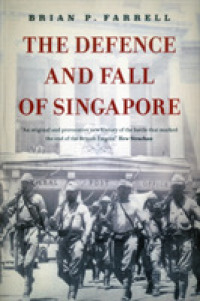 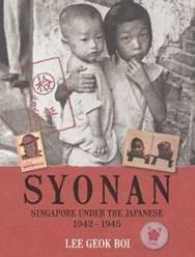 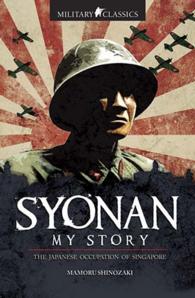 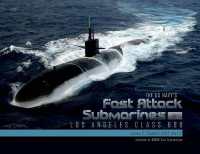