With his multinational and ever expanding empire of thirteen restaurants, Nobu Matsuhisa has become one of the most talked-about international restaurateurs and arguably the world's greatest sushi chef. In his first, long awaited book, Nobu: The Cookbook, Matsuhisa reveals the secrets of his exciting, cutting-edge Japanese cuisine. Nobu's culinary creations are based on the practice of simplicity the art of using simple techniques to bring out the flavors in the best ingredients the world's oceans have to offer and on his unique combinations of Japanese cuisine and imaginative 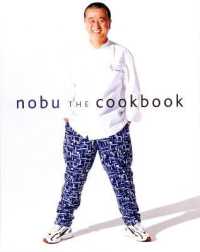 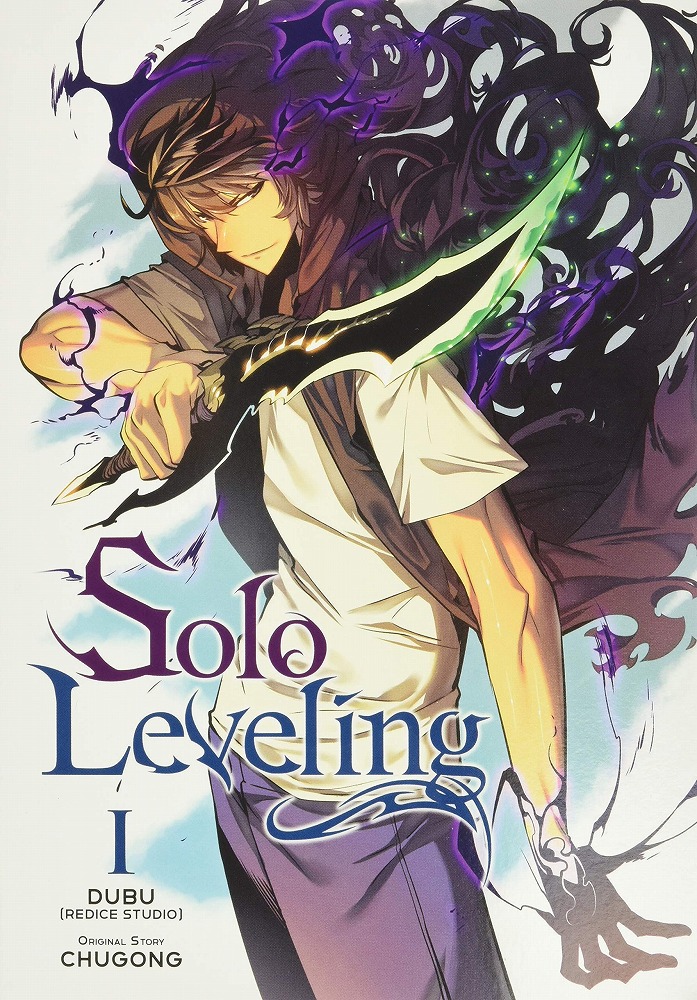 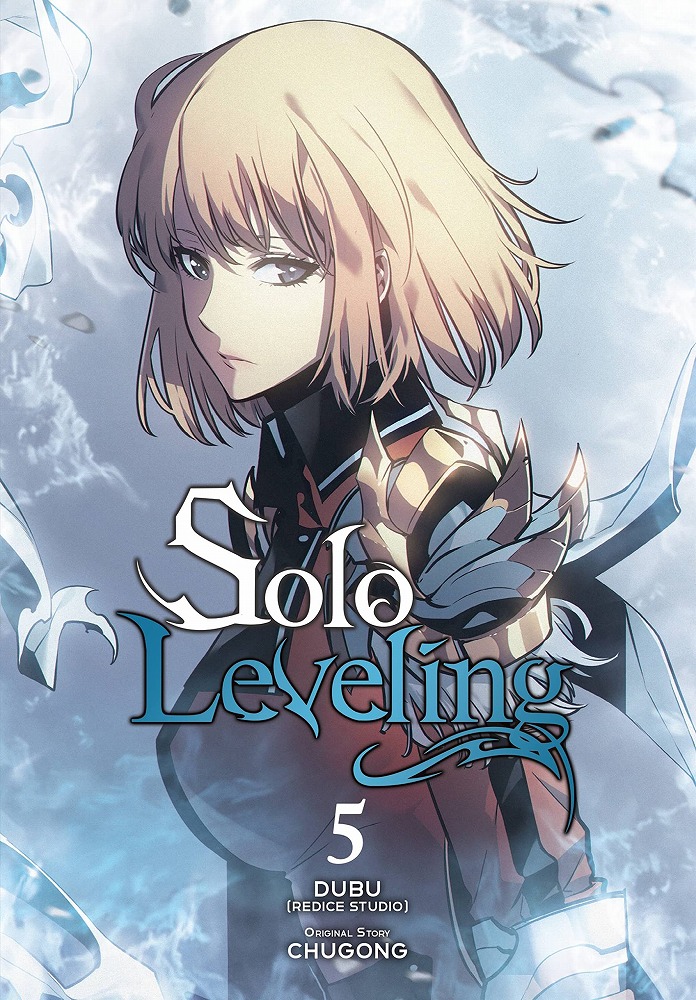