When Claudio breaks the new laws against vice in Vienna by getting his financee, Julietta, pregnant, a series of ethical issues is brought under scrutiny. His sister's virtue is held to ransom by the deputy rule of the city until justice is done, mercy shown, and order restored.

This is among Shakespeare's most vivid dramatic projections of moral duplicity. The introduction discusses the origins of his treatment of the well-known story and examines his sources. The editor also sets the play in its historical context and offers the most comprehensive available account of the text's theatrical life from Restoration adaptations to present-day productions.
ABOUT THE SERIES: For over 100 years Oxford World's Classics has made available the widest range of literature from around the globe. Each affordable volume reflects Oxford's commitment to scholarship, providing the most accurate text plus a wealth of other valuable features, including expert introductions by leading authorities, helpful notes to clarify the text, up-to-date bibliographies for further study, and much more. 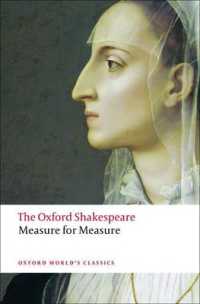 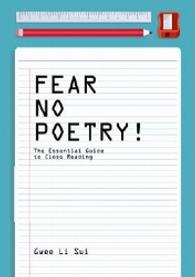 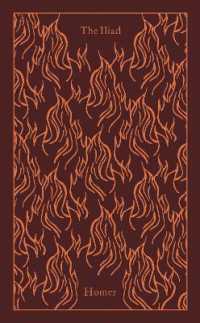 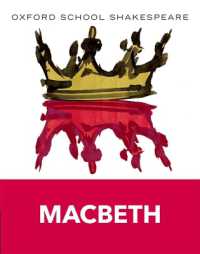