An account of the epic siege of the island fortress of the Knights Hospitaller by the Turkish Army of the Emperor Suleiman. The six battle scenes in the book depict the brutal fighting and acts of bravery by the 500 Knights who held out against 30,000 Turkish soldiers for four months. 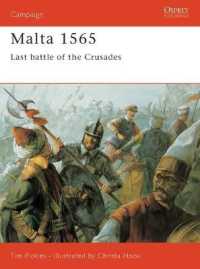 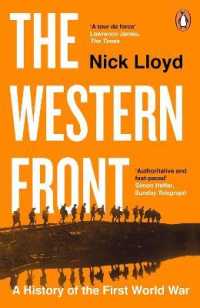 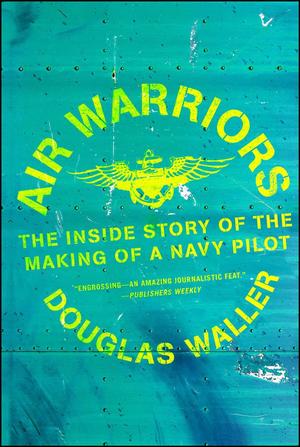 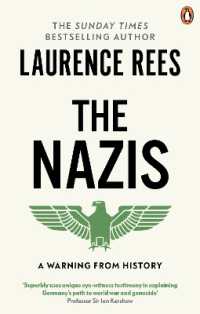 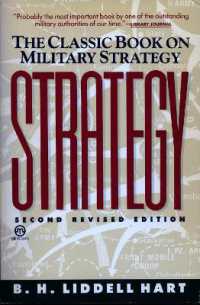 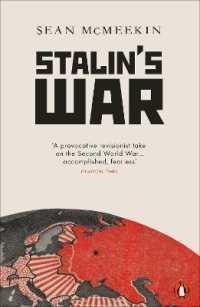