A lively, concise and cutting-edge biography of one of the towering figures of 20th-century history. Of all the US presidents of the post-Second World War period, John F. Kennedy is the most clearly idolized. There is a well-documented gulf between the public's largely positive appraisal of this glamorous historical figure and professional historians' skeptical and mixed evaluation of a president who had only a foreshortened single term in which to make his mark. What made JFK the man he was? How does he fit into the politics of his time? What were his policy goals, how did they shift, and how far did he manage to advance them? What was the Kennedy style of governance? Why was he killed and how can we explain the unprecedented outpouring of grief that his death elicited? How has his memory evolved since 1963? Acclaimed biographer Peter J. Ling explores all these important questions, sifting and synthesizing the prodigious mass of Kennedy scholarship to provide readers with a fresh and strongly contextualized portrait of the man and his presidency. John F. Kennedy will be essential reading for students of modern American history and anyone else seeking to understand the political and private life of America's best known president. 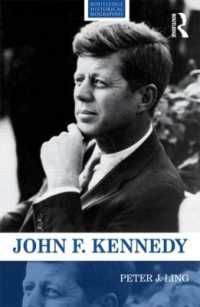 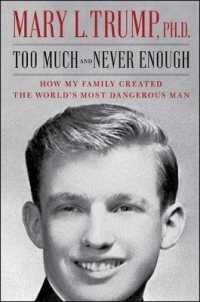 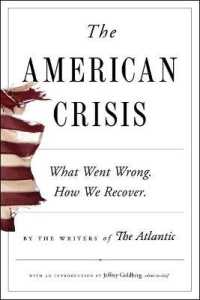 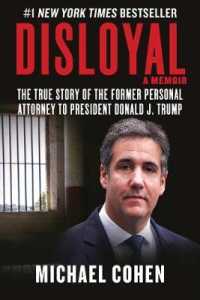 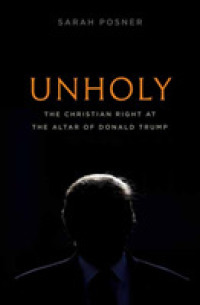