Set at the time of the Norman Conquest, this novel discusses Ivanhoe's return from the Crusades to claim his inheritance and the love of Rowena and his involvement in the struggle between Richard Coeur de Lion and his Norman brother John. It is structured by a series of conflicts: Saxon versus Norman, Christian versus Jew, and men versus women. 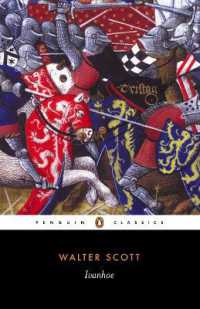 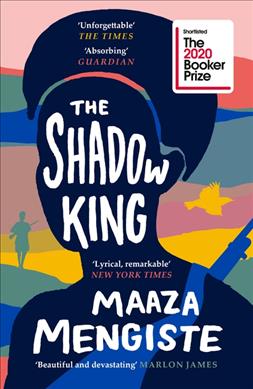