Iran: Empire of the Mind : A History from Zoroaster to the Present Day -- Paperback / softback [Paperback]

Iran often appears in the media as a hostile and difficult country. From the time of the prophet Zoroaster, to the powerful ancient Persian Empires, to the revolution of 1979, the hostage crisis and president Mahmud Ahmadinejad - a controversial figure within as well as outside the country - this guide traces an account of Iran's past. 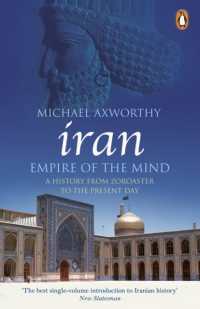 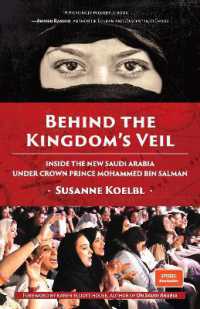