In the Shadow of the Sword : The Birth of Islam and the Rise of the Global Arab Empire [Paperback]

A panoramic chronicle of the rise of Islam traces the rapid evolution of Arabic culture over a period of decades during which it triumphed against formidable odds and the period's most powerful empire. 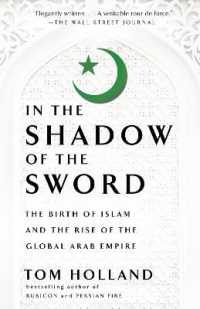 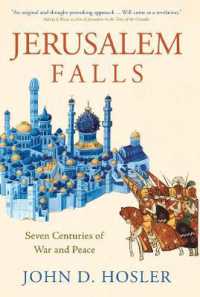 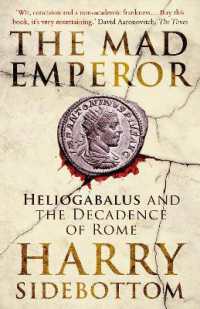 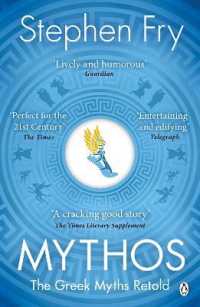 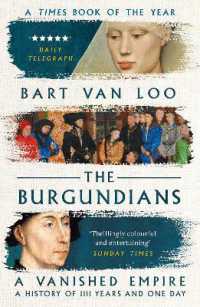 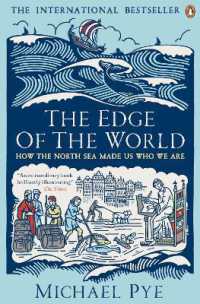