How to Say No : An Ancient Guide to the Art of Cynicism (Ancient Wisdom for Modern Readers) [Hardcover]

The Cynics were ancient Greek philosophers who stood athwart the flood of society's material excess, unexamined conventions, and even norms of politeness and thundered "No!" Diogenes, the most famous Cynic, wasn't shy about literally extending his middle finger to the world, expressing mock surprise that "most people go crazy over a finger." When asked why he was called Diogenes the Dog, he replied "because I fawn on those who give, I bark at those who don't, and I bite scoundrels." How to Say No is a delightful collection of brief ancient writings about Cynicism that captures all the outrageousness, wit, and wisdom of its remarkable cast of characters—from Diogenes in the fourth century BCE to the column-stander Symeon Stylites in late antiquity.

With their "less is more" approach to life, the Cynics speak urgently to our world of climate change, economic uncertainty, and psychic malaise. Although the Cynics weren't writers, their memorable utterances and behavior were recorded by their admirers and detractors, and M. D. Usher offers fresh new translations of appealing selections from this body of writing—ranging from street sermons and repartee to biography and snapshots of Cynics in action.

Complete with introductions to the volume and each selection as well as the original Greek and Latin on facing pages, this lively book demonstrates why the Cynics still retain their power to surprise us and make us laugh—and to make us think and question how we live. 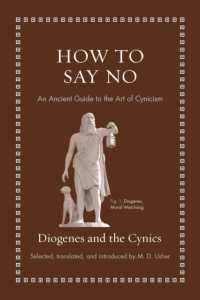 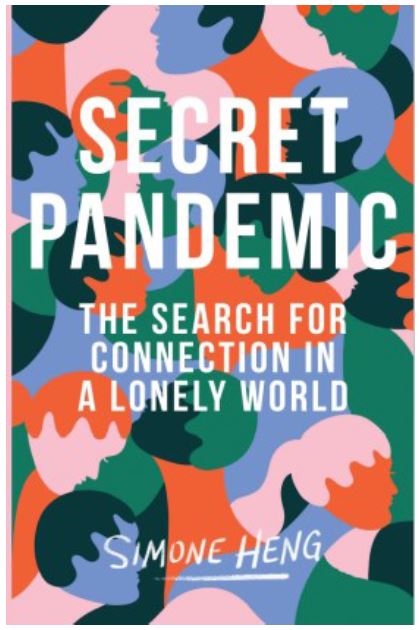 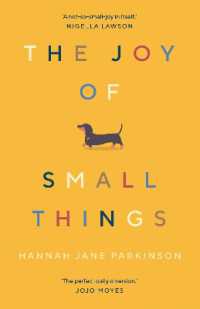 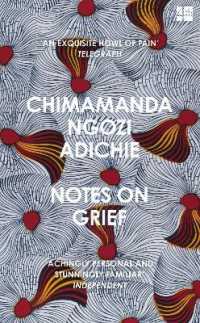 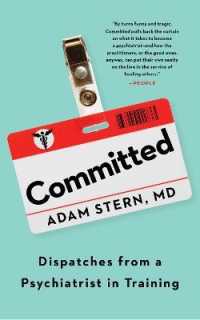