George Yeo on Bonsai, Banyan and the Tao [Paperback]

Since his undergraduate days in Cambridge, George Yeo has spoken and written much in and out of government. Many remember the things which he said or wrote years ago. This book is a compilation of some of his best speeches and writings which were selected by Asad Latif and Lee Huay Leng in consultation with him.The book has a rather unusual title because there are many aspects to George Yeo which makes him difficult to classify. As a student leader, he was radical but conciliatory. In the Singapore Armed Forces, he was atypical, moving from the Army to the Air Force before becoming Director of Joint Operations and Planning. In politics, he is fondly remembered by artists, journalists, doctors, businessmen and foreign diplomats, and by his colleagues and constituents. His own staff said he had a curious mind. They complained that he rarely used the drafts which they had prepared for him.George Yeo describes himself as a Taoist even though he is a Roman Catholic and is now on the Papal staff. Buddhists are surprised he championed the revival of Nalanda University as an international project. He remains close to Singaporeans of different races and religions even though he has a deep sense of his own ancestral roots and religion. In politics, he has been described both as a liberal and a conservative. In his Parliamentary maiden speech, he spoke of the importance of democracy but has repeated many times that democracy is only a means and not an end in itself. He has a deep interest in history which partly explains his seeing the re-emergence of China and India earlier than most others.The bonsai and the banyan are metaphors he uses for Singapore. Singapore is a city-state and must never have an inflated view of itself. The bonsai describes Singapore modestly, but he adds that the bonsai can be intensely interesting and valuable. The banyan provides shade and we are grateful for it, but too much makes us weak. As for the Tao, that perhaps is what gives unity to his many interests. 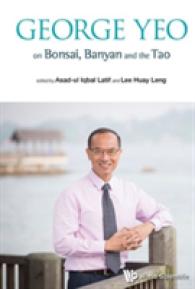 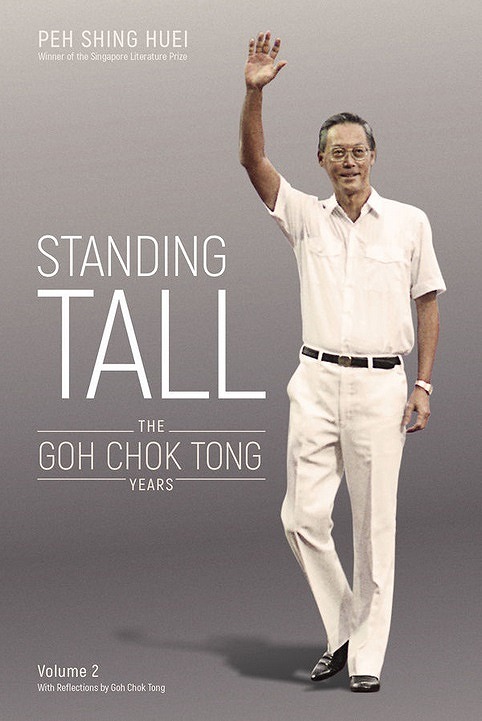 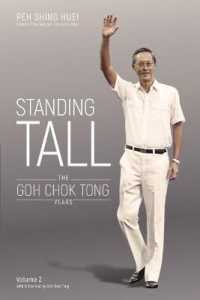 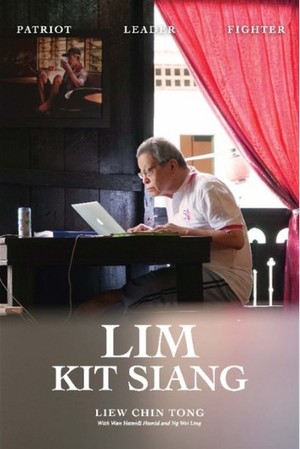 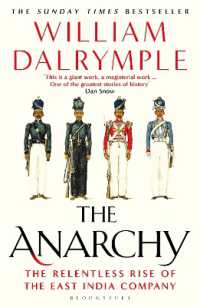