This is the extraordinary story of how Japan was dramatically transformed during the long reign of Emperor Meiji, from an isolated island nation to one of the five great powers of the world, poised as a rival in Asia to Russia and the European colonial powers. 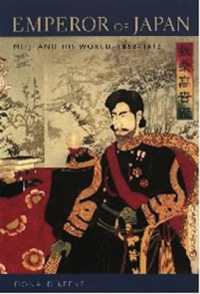 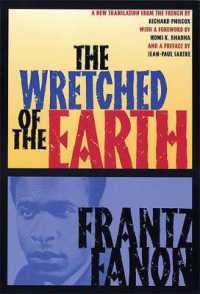