In Cloud Atlas, Mitchell returns to the multi-viewpoint storytelling of his debut novel Ghostwritten. This time, he interlinks six wide-ranging narratives into a complete whole and each story is connected in a curious way to the previous one. Cloud Atlas is often described as a "Russian-doll" of a novel because each of its six storylines contains at least some kind of record of the one before it. For example, the first story centers on a diary of an American abroad in the Maori Islands, and in the second story, that very diary is a book being read by a young musician writing letters to a friend about his experiences as an assistant to an ailing composer.

Each of the narratives is set in a different time and place, written in a different prose style, and each is broken off mid-action and brought to conclusion in the second half of the book. Five stories are arranged around a sixth, the oral history of a post-apocalyptic island, which forms the heart of the novel. Cloud Atlas draws you into its labyrinthine interior and you will be rewarded as you unravel the mysteries of this fascinating work. 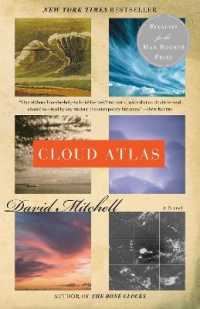 Recounts the connected stories of people from the past and the distant future, from a nineteenth-century notary and an investigative journalist in the 1970s to a young man who searches for meaning in a post-apocalyptic world. 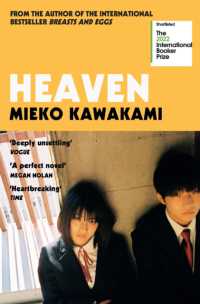