Claudius has survived the murderous intrigues of his predecessors to become, reluctantly, Emperor of Rome. Here he recounts his surprisingly successful reign: how he cultivates the loyalty of the army and the common people to repair the damage caused by Caligula; his relations with the Jewish King Herod Agrippa; and his invasion of Britain. 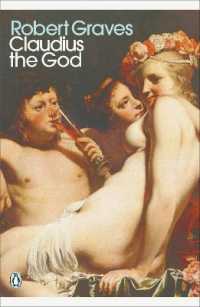 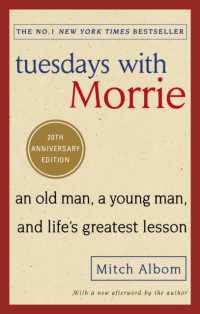