Bliss Brain : The Neuroscience of Remodeling Your Brain for Resilience, Creativity, and Joy [Hardcover]

"Neural plasticity-the discovery that the brain is capable of rewiring itself-is now widely understood. But what few people have grasped yet is how quickly this is happening, how extensive brain changes can be, and how much control each of us has over the process. In Bliss Brain, famed researcher Dawson Church digs deep into leading-edge science, and finds stunning evidence of rapid and radical brain change. In just eight weeks of practice, 12 minutes a day, using the right techniques, we can produce measurable changes in our brains. These make us calmer, happier, and more resilient. When we cultivate these pleasurable states over time, they become traits. We don't just feel more blissful as a temporary state; the changes are literally hard-wired into our brains, becoming stable and enduring personality traits. The startling conclusions of Church's research show that neural remodeling goes much farther than scientists have previously understood, with stress circuits shriveling over time. Simultaneously, "The Enlightenment Circuit"-associated with happiness, compassion, productivity, creativity, and resilience-expands. During deep meditation, Church shows how "the 7 neurochemicals of ecstasy" are released in our brains. These include anandamide, a neurotransmitter that's been named "the bliss molecule" because it mimics the effects of THC, the active ingredient in cannabis. It boosts serotonin and dopamine; the first is an analog of psilocybin, the second of cocaine. He shows how cultivating these elevated emotional states literally produces a self-induced high"-- 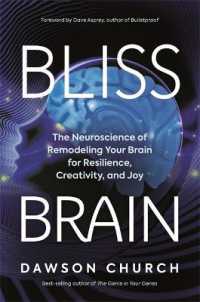 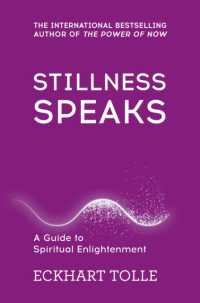 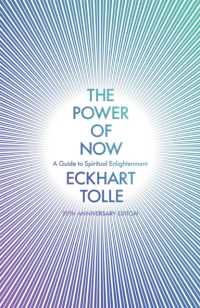 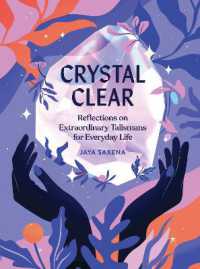 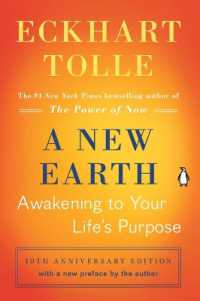 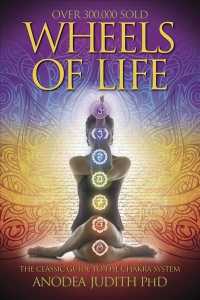