Meet Geronimo Stiltonix. He is a spacemouse, the Geronimo Stilton of a parallel universe! He is captain of the spaceship MouseStar 1. While flying through the cosmos, he visits distant planets and meets crazy aliens. His adventures are out of this world!

In Alien Escape, Geronimo Stiltonix's spaceship is in danger of exploding! The only solution is to replace the engine's batteries by tracking down a rare element. When a group of mysterious aliens claim they can help, Geronimo is relieved. But are the aliens as friendly as they seem? 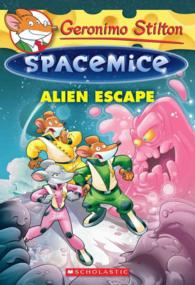 Space mouse Geronimo Stiltonix must replace the batteries in his damaged spaceship by tracking down a rare element, but he is wary of a group of mysterious aliens who offer their help. 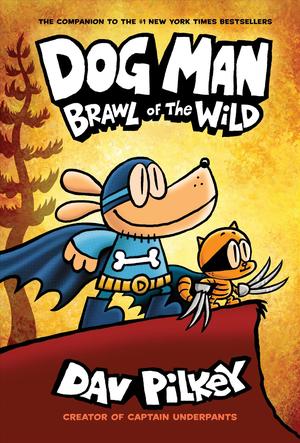 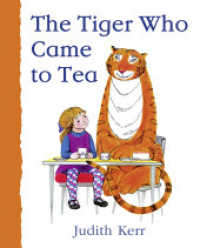 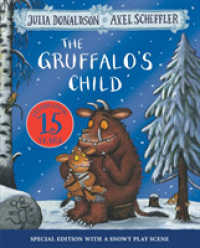 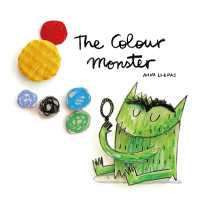 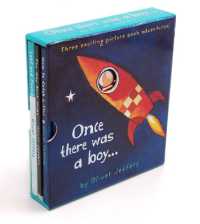