Written by Neil Gaiman Art by Shawn McManus, Kelley Jones, Mike Dringenberg, Bryan Talbot, John Watkiss, Matt Wagner, Stan Woch, Colleen Doran, Duncan Eagleson, John Bolton, Malcolm Jones III, George Pratt, Dick Giordano, P. Craig Russell and Vince Locke Cover by Dave McKean DC Comics is proud to present the second volume of the comics classic THE SANDMAN in Absolute format! The second of four beautifully designed slipcased volumes, THE ABSOLUTE SANDMAN VOL. 2 collects issues 21-39 of THE SANDMAN and features remastered coloring on all 19 issues as well as brand-new inks on THE SANDMAN #34 by the issue's original penciller, Colleen Doran, and a host of bonus material, including two never-before-reprinted stories by Gaiman (one prose and one illustrated), a complete reproduction of the never-before-reprinted one-shot THE SANDMAN: A GALLERY OF DREAMS, and the complete script and pencils by Gaiman and Kelley Jones for Chapter Two of "Season of Mists" from THE SANDMAN #23. 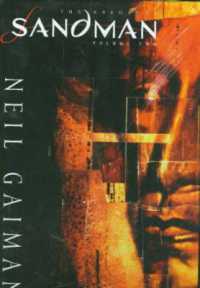 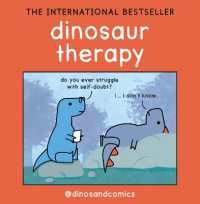