1000 Years of Joys and Sorrows : Two lives, one nation and a century of art under tyranny in China [Paperback]

A FAMILY STORY AND THE TALE OF A NATION.

Ai Weiwei - one of the world's most famous artists and activists - weaves a century-long epic tale of China through the story of his own life and that of his father, Ai Qing, the nation's most celebrated poet.

Here, through the sweeping lens of his own and his father's life, Ai Weiwei tells an epic tale of China over the last 100 years, from the Cultural Revolution to the modern-day Chinese Communist Party.

Here is the story of a childhood spent in desolate exile after his father, Ai Qing, once China's most celebrated poet, fell foul of the authorities. Here is his move to America as a young man and his return to China, his rise from unknown to art-world superstar and international rights activist. Here is his extraordinary account of how his work has been shaped by living under a totalitarian regime.

It's the story of a father and a son, of exceptional creativity and passionate belief, and of how two indomitable spirits enabled the world to understand their country.

'A story of inherited resilience and self-determination' Observer

'A majestic and exquisitely serious masterpiece about his China... One of the great voices of our time' Andrew Solomon 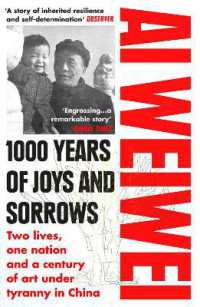 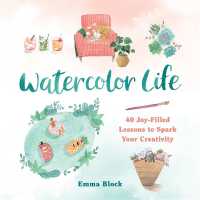 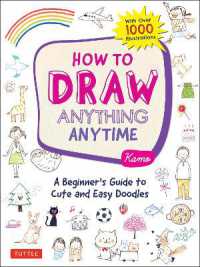 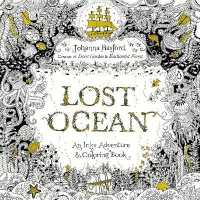